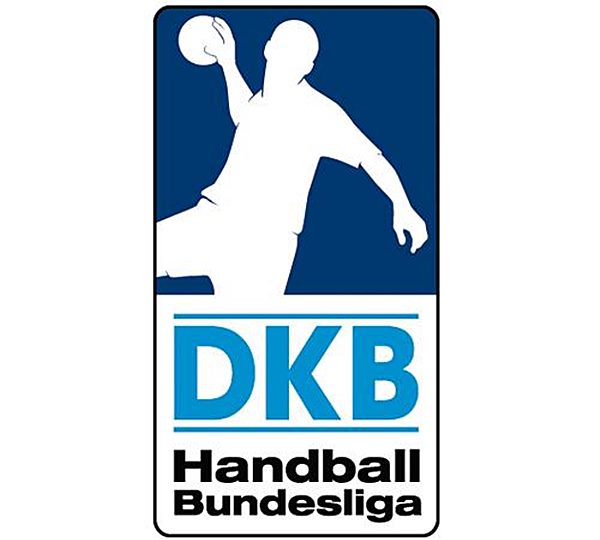 DKB Bundesliga clubs are in a collision with suggested new-format of Champions League presented few weeks ago after agreement with the best European teams gathered in Forum Club Handball. After meeting in Cologne, DKB Bundesliga announced some of the conclusions which aren’t on the line with current EHF plans.

DKB Bundesliga is ready to discuss further with EHF in interest of both sides.

According 2o20/2021 plan, EHF Champions League should be played in league system with 12 teams, which means 22 matches in regular season with six other until the end of the season (quarter-finals and Final4). This means 26 matches in total, six more than DKB Bundesliga wants to allow.