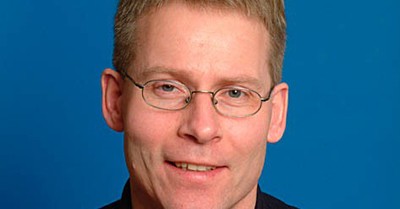 Icelandic coach Gudmundur Gudmundsson will replace legendary Ulrik Wilbek on the position of the Danish head-coach from July 1 2014. He decided to use a release clausule in his contract with one of the best German teams – Rhein Neckar Lowen and leave a year before the end of the contract in 2015. Former Iceland NT coach with whom Icelanders won the silver medal at the Olympic Games in Beijing 2008, after five years on the “Lions” bench accepted new challenge on three years basis.

“In the Danish Handball Federation , we are convinced that we have found the right man for this is both very exciting but also very demanding job ,” says DHF Secretary General Morten Stig Christensen.

” Both in his work as a club coach and coach of the Icelandic national team has Gudmundur Gudmundsson shown a professionalism and radiated a winning culture that surely will be a great asset not only for the Danish men’s team but for Danish handball in general. Gudmundur is diligent, thorough and dedicated in his professional approach , he has an extensive knowledge of Danish handball and Danish culture and he possesses also the not inconsiderable personal strength that will enable him to take over the job after the institution in Danish handball, as coach likes to throw undeniably is. ”

“Firstly, it is a great honor for me that Danish Handball Federation has offered me this job ,” says Gudmundur Gudmundsson . “Denmark has one of the strongest men’s team in the world and it will be a great professional challenge to work with these great players . ”