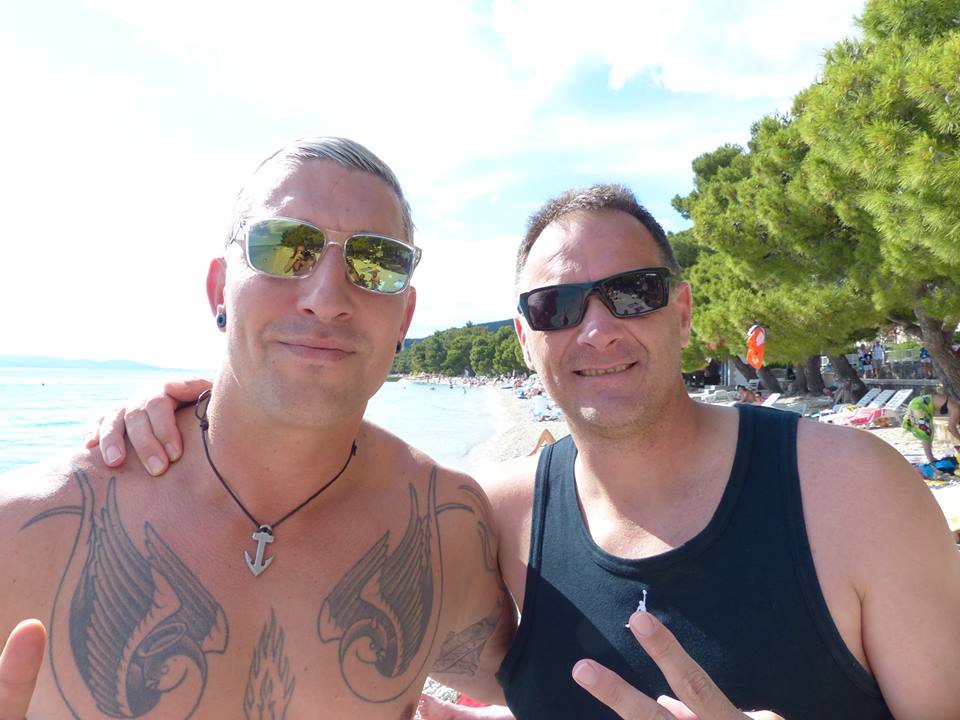 One of the most popular persons in handball worldwide, Stefan Kretzschmar (42), talked for Handball-Planet.com only few days before the Men’s EHF EURO 2016 start in four Polish cities. Legendary left wing of the German national team and SC Magdeburg, gave some interesting comments about the chances of certain national teams, but also pointed out about necessity of less matches in the season in TOP handball.

France is France, Cadenas speaks about Spanish goal – gold. Which teams you also see in the battle for the final clash in Krakov on January 31?

– I think Poland , Denmark  and Hungary.

Men’s EHF EURO 2016 will have strong host nation – Poland, who has improvement with Biegler on the bench. However, Polish handball community has no too much faith in knowledge of German coach. You praised him a lot of time in the past. Do you have some message to the Polish fans?

– Just wait and see. He is an amazing Coach, the best one which I know. If they don’t win a medal with Biegler, they will not win it at all.

What is a „good enough“ result for German handball in Poland?

– Let’s firstly pass the Preliminary Group and qualify for the Main Round. That would be nice, and then, we will see who and what is coming.

How do you see Dagur Sigurdsson era in German national team?

Dagur is a good Coach. He gave this team a spirit, a mentality and we play also a nice and fast handball. We are not just the German fighters anymore 😉

What is more important for German handball in this moment, to be better in January or in April, when Olympic battles will take place?

– Every tournament is important from the German point of view. ARD & ZDF broadcasting the games. So we will probably have like 4-6 million spectators on TV. It is important for handball in Germany.

Do you expect some surprise, team or player, something new to happen in Poland?

– You never know. Iceland , Sweden , Croatia , Slovenia  or Germany. Everybody is good enough for to make surprise.

This will be the toughest season in history of handball, with new system of EHF CL and Olympic way from Poland via qualifications to Rio. Many players and coaches speaking about necessity of lower number of matches during the season, that this way “killing human body”, etc…

– In Germany it is even worse because we have the strongest league. We have to reduce number of matches. It is just to much for the players. Let’s minimize EHF Champions League, DKB Bundesliga and the Olympic year has to be without Championship in January. We just have to do that. It’s not always everything just about making more and more Money – concluded Kretzschmar.