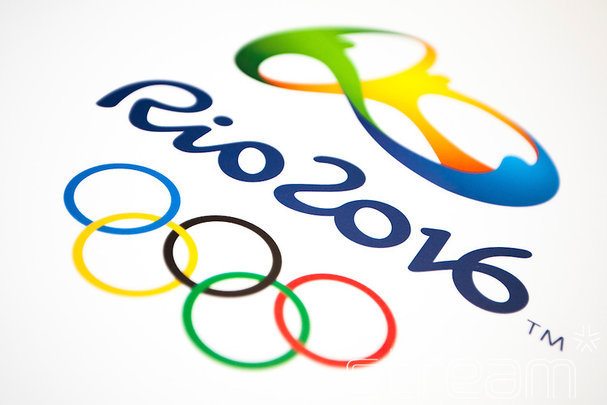 Twelve teams in each gender category succeeded in qualifying for the 2016 Olympic Games in Rio. They were drawn into two groups of six each according to their pre-determined performance rows. The draw started with row 6 and worked up to 1, with the host nation having the right to choose which group it goes into. Row 4, which featured Brazil, was determined last.

The draw brought along some interesting results. The women went first and in Group A, defending Olympic, World and European champions Norway will face hosts Brazil, Angola, Spain, Montenegro and Romania, who finished third at the 2015 World Championship in Denmark and against whom they played already in the semi-finals of the World Championship. In Group B, the surprise team of the last Women’s World Championship, Netherlands, will compete against Asian Champions Korea, Argentina, Sweden, Russia and France, as Brazil chose to join Group A.

With defending Olympic and World Champions France facing Qatar 2015 runners-up Qatar in Group B, the finalists of the 2015 Men’s World Championship will meet again. They will be challenged by Argentina, Croatia and Denmark. In Group B, hosts Brazil join surprise EURO 2016 winners Germany, Egypt, Sweden, Slovenia, Poland and Tunisia.