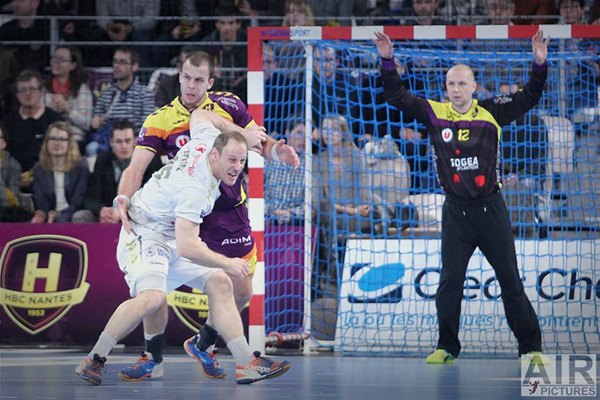 Men’s EHF Cup Final4 pairs are drawn in Nantes, where tournament will be played on May 14 and 15. The host team will play against Spanish Fraikin BM Granollers, while in the second battle for the final will clash French Chambery Savoie Handball against German Frisch Auf Göppingen.

The playing order is yet to be announced and will following after confirmation with TV partners.