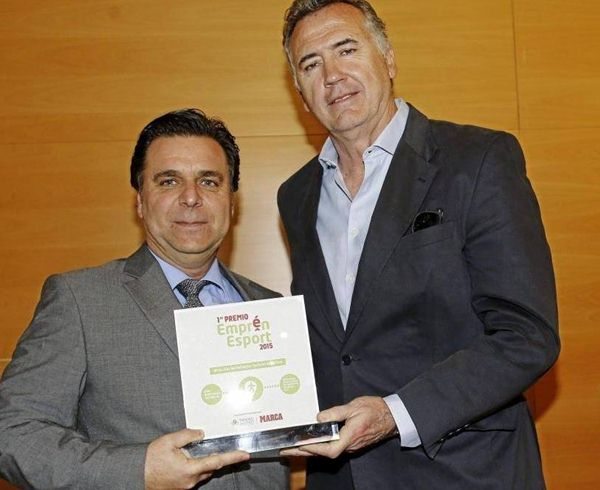 One of the biggest youth handball tournament in Europe this summer will be held in Spain – Torrellano Cup 2016! Handball-Planet.com already wrote about this event, but now word has Torrellano Cup director Jeronimo Cartagena Gonzalves.

What do you think of the development that the tournament has experienced through the years?

How big is the tournament impact on the local community?

What is the main quality of Torrellano Cup and its biggest advantage in comparison with others? 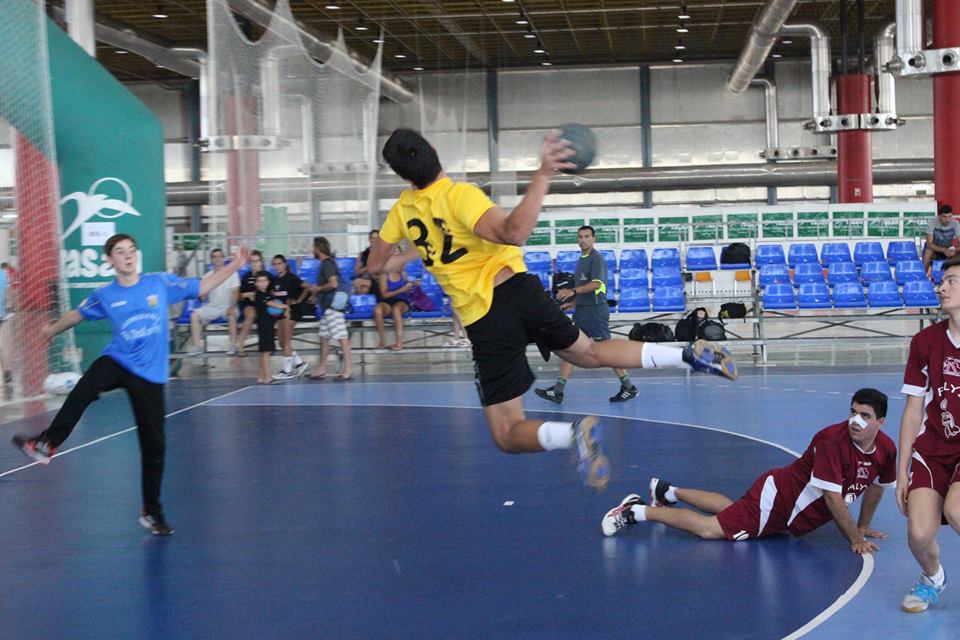 How many teams and countries do you expect this year? Which countries would you like to attract?

Which kind of programme have you prepared for the guests?

IT IS THE LAST WEEK TO APPLY FOR TORRELLANO CUP 2016!