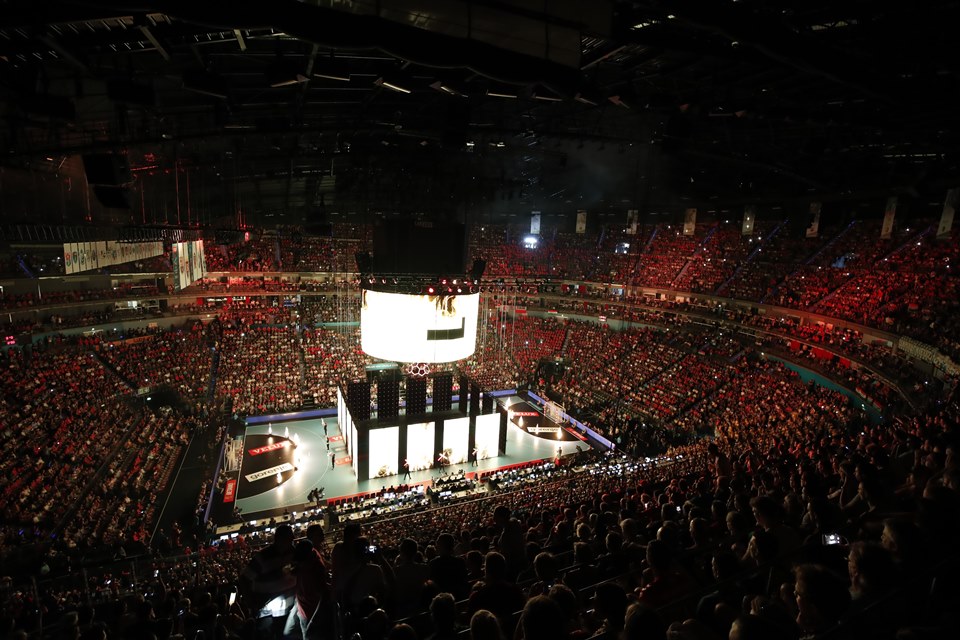 In total 35 teams from 21 countries want place in the new season of the VELUX EHF Champions League 2019/2020, announced EHF.

Registration of clubs does not equal participation, and the final list of all participants will only be confirmed by the EHF Executive Committee on Friday 21 June.

The confirmation by the EHF EXEC is based on an evaluation of the registered clubs divided into eight different criteria: venue, TV, ranking in the domestic league, spectators, performance in past EHF club competitions, sponsoring potential, implementation of duties and regulations, and media.

Based on the EHF ranking list 20 teams (all national champions) have handed in their registrations. Only the national champions of seven countries (Belgium, Czech Republic, Greece, Israel, Netherlands, Serbia and Turkey) did not apply.

In addition, 15 clubs eligible to enter the EHF Cup have submitted their requests for a Champions League upgrade via their national federations.

The draw of possible qualification tournaments will take place on Wednesday 26 June at the EHF Office in Vienna, while the group phase draw will be held on Thursday 27 June in the Erste Campus, also in the Austrian capital.

The VELUX EHF Champions League 2019/20 will be played in the same mode as the previous three seasons with 28 teams of the group phase split into four groups: Group A and B will consist of eight teams each, while Group C and D will both have six teams.