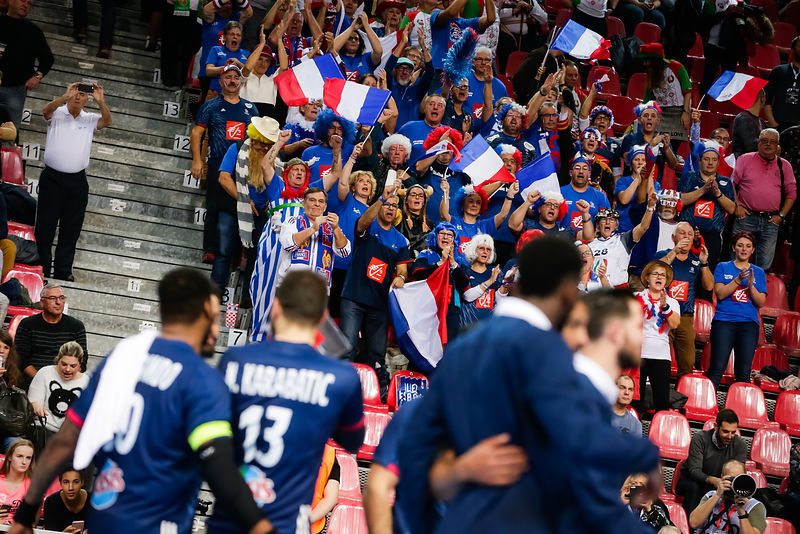 Team of France won bronze medal at Men’s EHF EURO 2018 in Croatia. Didier Dinart won his second medal at second competition as the head-coach of the most successful nation in the history of handball. France beat Denmark 32:29 (17:14) to make revenge for the Olympic final defeat in Rio.

This is second bronze medal for France, fifth in total (three golden medals) at European Championships.

In comparation with semi-final clash with Spain, French team had Nikola Karabatic on his level. One of the all-time best handball players led his team with 9 goals from 11 attempts, which put constantly pressure on Danish defense.

The last balance has been seen in 16th minute, when result was 10:10. Since then, France controlled match. Mahe, Sorhaindo and Abalo netted five goals each.

On the other side, Hans Lindberg was successful with 12 goals.