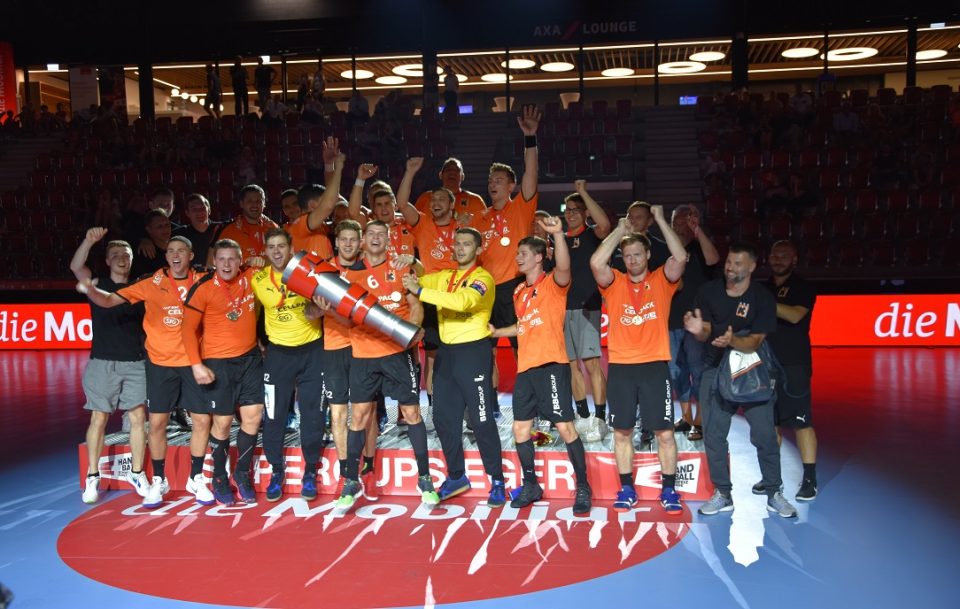 Adalsteinn Eyjólfsson has lost his job at HC Erlangen, but the new one is coming from the next summer.

Icelander will overtake position of the head-coach at Swiss best team Kadetten Schaffhausen.

He will replace Petr Hrachovec, who will finish his 2-years contract at the end of current season.

Adalsteinn Eyjólfsson has signed two-years deal with the Swiss champions who played at EHF Champions League this season.