AEK Athens much stronger in the upcoming season | Handball Planet 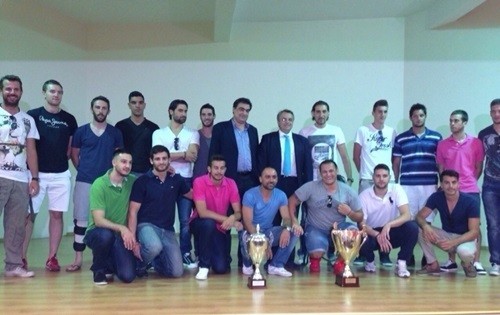 Greek champion AEK Athens will have a much important role in the upcoming season in the European competition. Ambitious Greeks want to try to qualify for the VELUX EHF Champions League with the important signings. Two of them are Montenegrian line-player, who came from RK Metalurg Skopje, Mladen Rakcevic and Serbian left back Petar Zujovic, who played last season in Qatar.