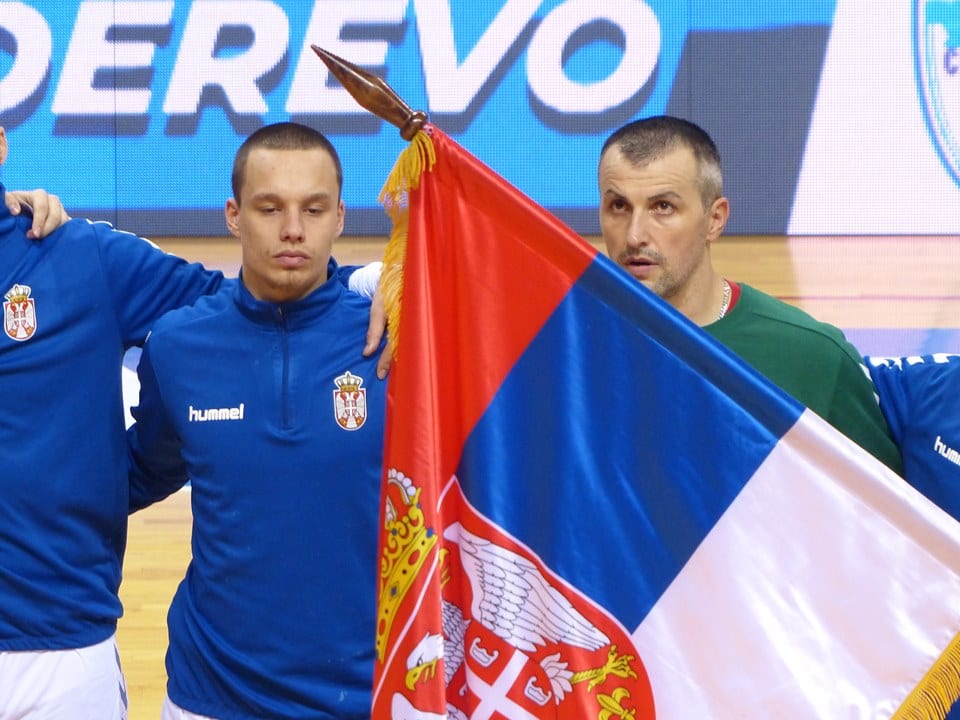 The traditional member of the French handball elite US Ivry are struggling to keep the First League status in the current season, but apart of this, making strong base for the future.

The new member of the team from Paris will be Serbian NT right wing Vukasin Vorkapic, finds out Handball-Planet.com.

Lefthander with amazing psychical capabilities, born on October 1 1997, has debut on the biggest stage at World Championship 2019 in Germany and Denmark.

He was a part of the NT squad in matches against France and Greece in January at Men’s EHF EURO 2022 qualifications.