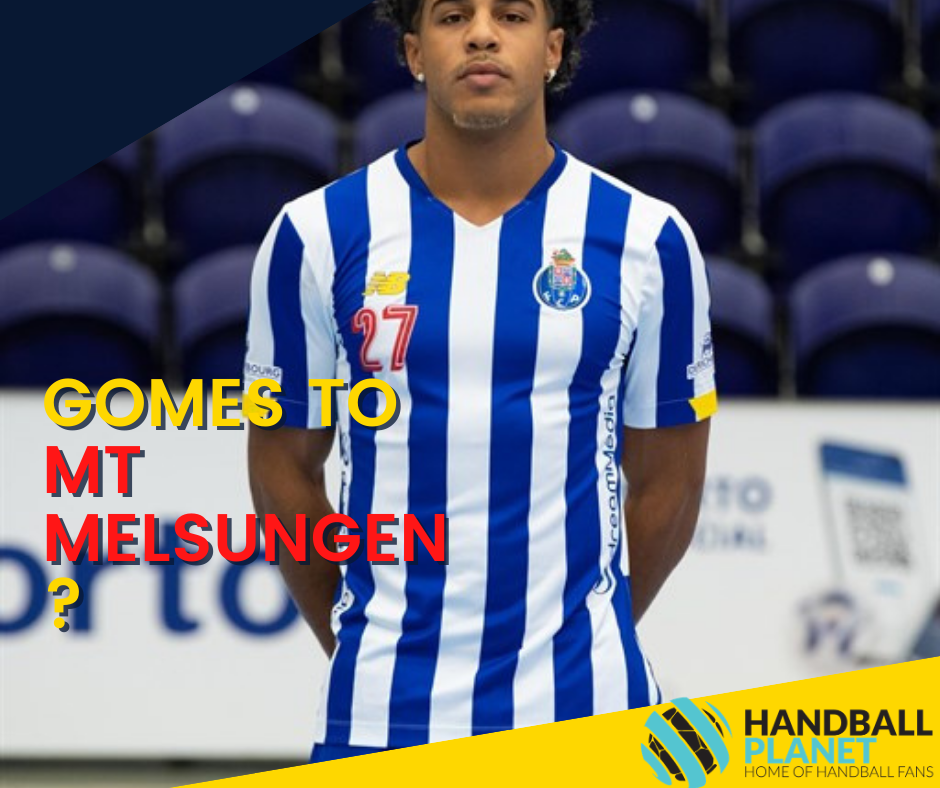 Story was about THW Kiel and Andre Gomes a month ago, but at the end instead of Portuguese, the Swedish youngster Oskar Sunnefeldt came to the biggest hall of Bundesliga.

According to Handball-Planet.com sources, the 22-years old Portuguese left back will stay on his way to the best league in the world, but fans would see him in different jersey – the red one.

Gomes and MT Melsungen made the deal for the future. Portuguese shooter playing his third season at EHF Champions League. He netted 90 goals in jersey of Porto Sofarma and ABC Braga.

Gomes is a member of Porto since 2017. He also played for the national team at Men’s EHF EURO 2020 where Portugal ended sixth.