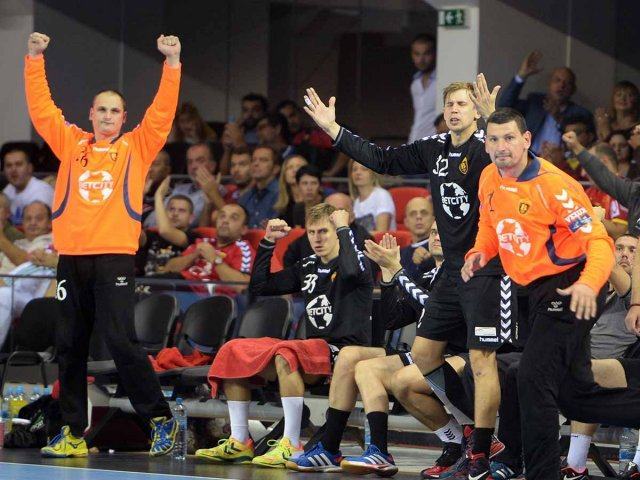 German Rhein Neckar Lowen ended winning series in Skopje. The third time in a row, “Lions” were only “Cats” against RK Vardar Skopje 25:19 (11:10). Over 5.000 fans in Skopje brought their idols to the fourth win at the VELUX EHF Champions League this season which making from Vardar the only team still on 100% in Europe.

Dujshebaev with seven and Dibirov with goal less where dominant person in the winning team, while Mensah Larsen netted eight for the Germans.