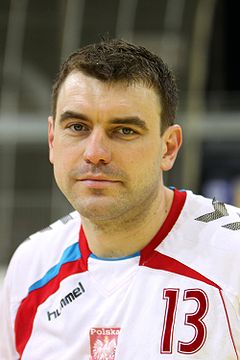 One of the most experienced Polish players, Bartosz Jurecki (35) will leave SC Magdeburg after nine years of playing there. Negotiations between the “Gladiators” and Jurecki about the contract extension wasn’t successful, so Polish NT line-player will leave the team next summer – 2015 and probably take the chance to play some more years in some of the domestic teams.

Jurecki came to SC Magdeburg in 2006, just at the beginning of the Polish handball revolution which started with the silver medal at World Championship 2007 in Germany.