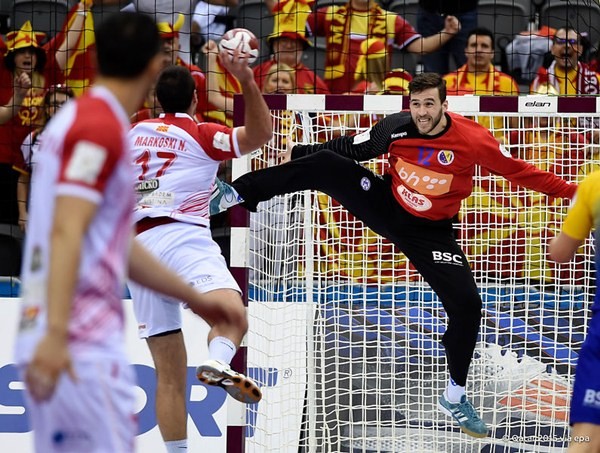 SG Flensburg Handewitt announced the name of new goalkeeper for the season 2018/2019! After Torbjorn Bergerud, another fantastic goalkeeper of younger generation, Benjamin Buric, signed three-years contract with the German vice-champions.

Buric, the 27-years old Bosnian, had an amazing season at debut in Germany with HSG Wetzlar.

The successor of Andreas Wolff in Wetzlar had a great role in success of the club – sixth place, the best result in history.