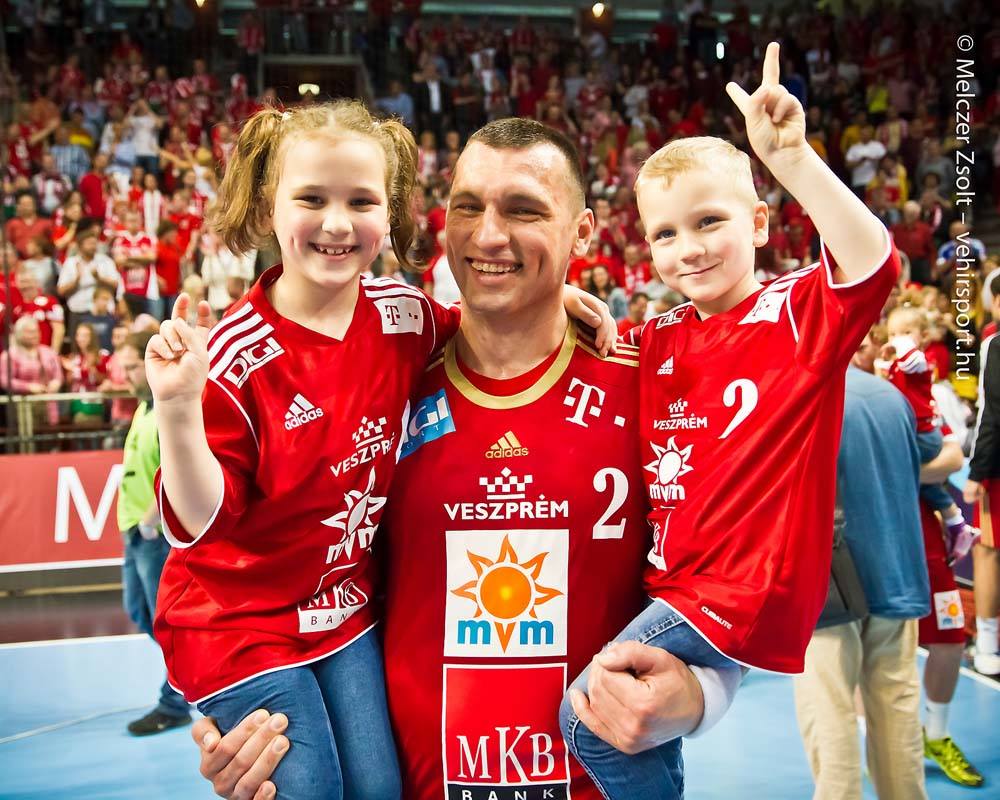 The German DKB Bundesliga members Bergischer HC signed contract with Serbian line-player Uroš Vilovski. The 32-years old Vilovski mainly spent his career in Serbia and Hungary with an turbulent adventure in Romania with HCM Baia Mare last season, when he had to change the club due financial reason in December.

Most of his career, Vilovski played at Veszprem, where he got a special prize “Hero of Veszprem” but not for handball achievement. He showed his human qualities during tragic night in which Marian Kozma lost his life in February 2009…

He also played as loaned player at HC Montpellier.