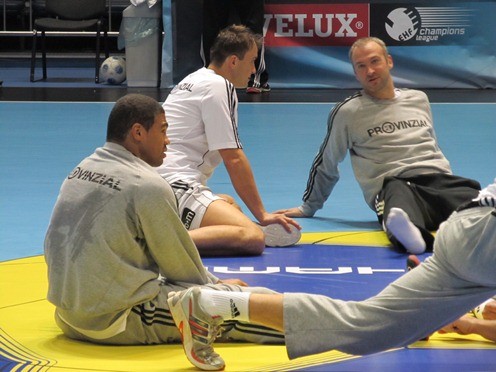 Who is the most impressive team of the Men’s EHF Champions League decade 2010/2020?

Handball-Planet.com tried to give the answer through diving into avaliable statistics of the teams who were winning trophy at Final4 events at Lanxess Arena in Cologne.

The two most efficient winners of the elite club’s competition in European handball has been THW Kiel from season 2009/2010, the first one which ended in Final4 format in Cologne and FC Barcelona in season 2014/2015, when generation of Nikola Karabatic and Kiril Lazarov made the last major success in the history of the all-time best handball team.

Both teams have ended season with 14 wins, one tie and only one defeat.

In opposite way are winning titles of Macedonian TOP team RK Vardar Skopje. In the last season 2018/2019, team led by Spanish coach Roberto Garcia Parrondo, took the trophy with five defeats during the season.

Also, his compatriot Raul Gonzales, made the historical win in Cologne with RK Vardar two years behind with four defeat during 2016/2017 season.

Here are the scores of the last 10 EHF Chanpions League winners.