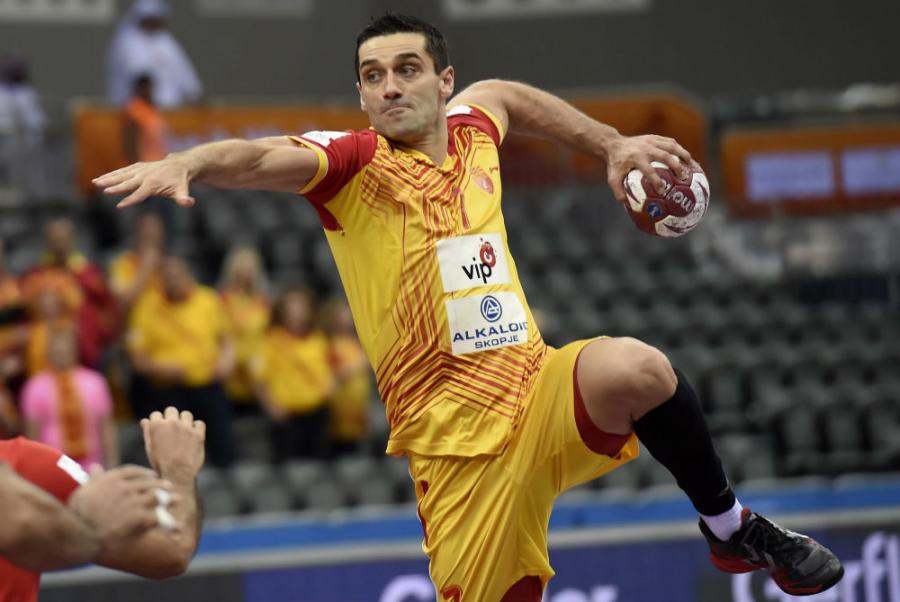 It started. We did not expect anything more and different. I hear the players complaining about the conditions that befell them, and what about the tourists who take the last ones out of their pockets to have a coffee on the hotel terrace overlooking the pyramids in Giza or the Mediterranean? Whatever it is, they are certainly 10 times better than the girls a month ago who could not even open the hotel window in Denmark, and from the common area they had 100 m2 of dining room in the darkness that falls around three in the afternoon.

I sent a message to a friend from the IHF this morning to be careful when leaning against the wall of the hall, because yesterday someone so obviously turned off the light, so we watched the match between Norway and France in the twilight. However, it was not exactly the darkness that the “tricolors” met in “Kristalna” in Zrenjanin against Serbs, but real. In vain orange chairs and 100.000.000 in the halls if the voltage is low.

The World Championship always has its own special story. EHF events are organized so that they are boring, while with IHF you always have room to improvise and expect the unexpected. Pandemic and Africa go hand in hand, plus the loose structure of the organizers, so such a tournament has a smell and will be remembered. Too bad, no audience and no journalists. Both have a role to play.

And on the field. Slovenia watched until the first time-out in the tenth minute. That was enough to understand the unsavory joke of the Koreans who sent some children to Egypt. They should be punished seriously by IHF, but also be careful not to kill them. First that “joke” with Unified Korea in Berlin two years ago, now this…

For Slovenia, there is time to show what kind of masters they are, the real things are yet to come. Petkovic arrives. Kaaasaratov arrives. What an explosion from a 21 years old man. Two years ago, he silenced Berlin when he scored for a draw with the Germans, so the Russians toasted all night afterward at the reception at the Embassy, ​​perversely 200 meters from the Brandenburg Gate, and now with that stepback shot… so scary. If he doesn’t become a TOP TOP class, diplomas should be torn by everyone who has ever trained him.

And now switch to year 2041 and the old Kaaasaratov, scored his 321321321st goal in major competitions, after 22 years of playing in the Champions League and being a “goal machine”, and dragged his average team on his shoulders, 10 years in a row dropped out in qualifying , received slaps with his generation while his palms were still splitting on the rusty nails of the fence of the Skopje beauty hall “Kale”, aware that the medals were far, far, too far, he returned as “half-man” to his clubs. Can you imagine? Him or anyone else? Well, hard. Then understand what kind of career Kiril Lazarov had. Then understand what the man did. Then realize that he has no counterpart. The fate of Macedonia in this competition is more or less known. There is no serious quality, the game is not “on the way”, and the body language is not promising. The burden on the shoulders is 2.000.000 and it can be seen. There is no trace of satisfaction, as if they have already been sentenced to 40 years in prison, so with each goal they hope that the public will mitigate their punishment. And why, why that? That way it won’t even reach its 100%. Any victory except the one against Chile can be considered a step forward. Such is the current situation.

What remains for eternity is the performance of a man from four decades. A lot of water will pass through Vardar, many golden dawns will dawn over Galičica, a lot of applause will be given by the Bitola audience to generations and generations of new handball players, until a new Kiril Lazarov is born. So enjoy and PLAY FOR HIM.