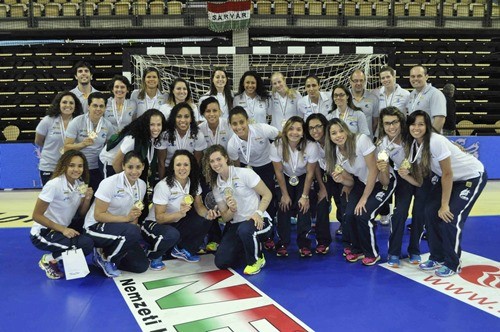 – No doubt that we made a great step. The team is well prepared, managed to put on the court that we had worked on and improved in many aspects – said Soubak.

The world’s best female player, Alexandra Nascimento was happy after the team’s performance in Hungary:

– For us it is important to beat strong teams. We can do what Morten ( Soubak , coach ) asked for , what is good .