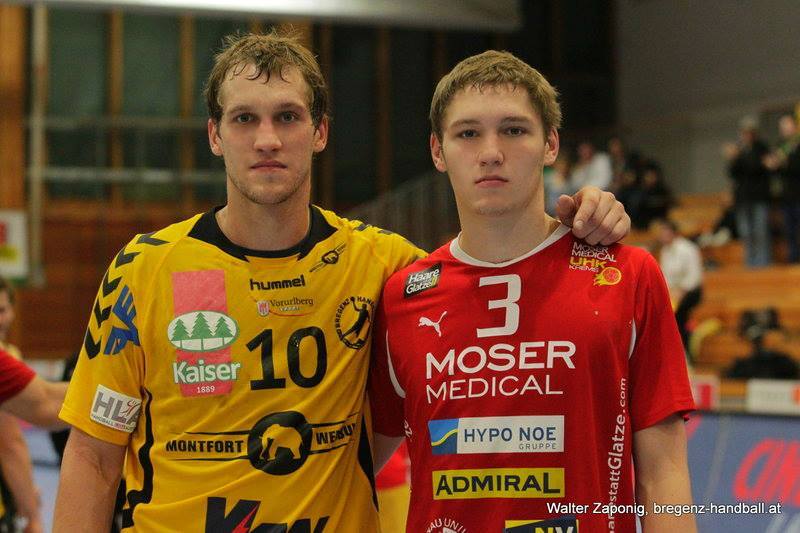 The new member of the team of rich tradition, Slovenian champions RK Celje Pivovarna Lasko, will Lithuanian guy Povilas Babarskas. The 2- years-old Lithuanian left back signed three years contract with the EHF Champions League winner from 2004 in order to replace and feel the gap after Ivan Sliskovic’s departure to Hungarian Veszprem next summer.

The older brother Babarskas is playing in Austrian Bregenz.

The younger, one, Gerdas (21), who is playing on the same position as his brother is target of Macedonian champions RK Metalurg Skopje. Macedonians currently preparing the new – young squad who will be capable to play on TOP quality level in strong competitions as SEHA GAZPROM League, but also VELUX EHF Champions League as Skopje has two teams there in the next season.