BRUTALLY HONEST, Kim Ekdahl Du Rietz: Handball was never my passion - A lot of players would like to take year-off | Handball Planet 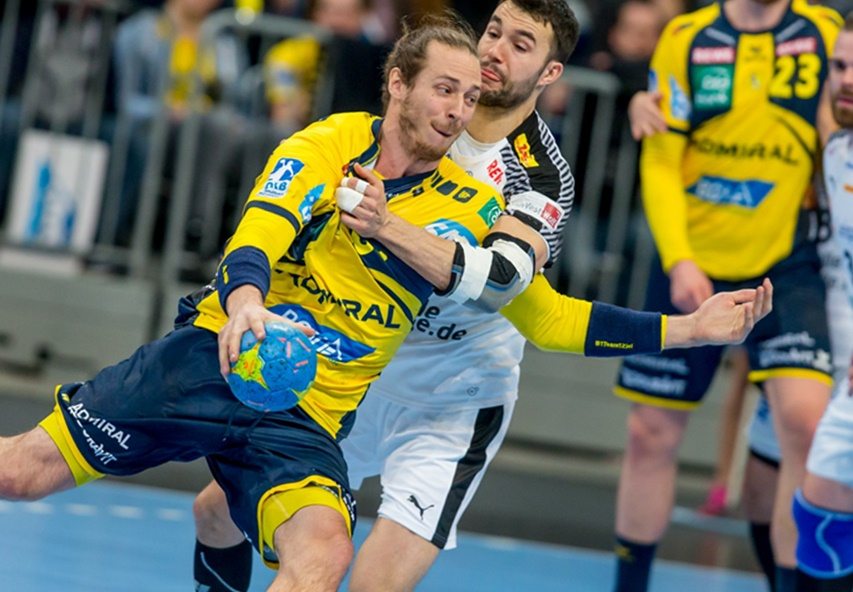 Kim Ekdahl Du Rietz is definitely the “special one” in handball world. The 29-years old Swedish left back showed that handball isn’t the only thing in which he is interested by taking the break during nine months of 2017/2018 season. Kim decided to leave Rhein Neckar Lowen and travel around the world, but then, once again, joined German team in which he spent five and a half years in total.

Now, he is at Paris Saint Germain, the most ambitious team of the world. Du Rietz talked to stregspiller.com about his way of living and thinking and gave honest answer on question about pleasure and handball…