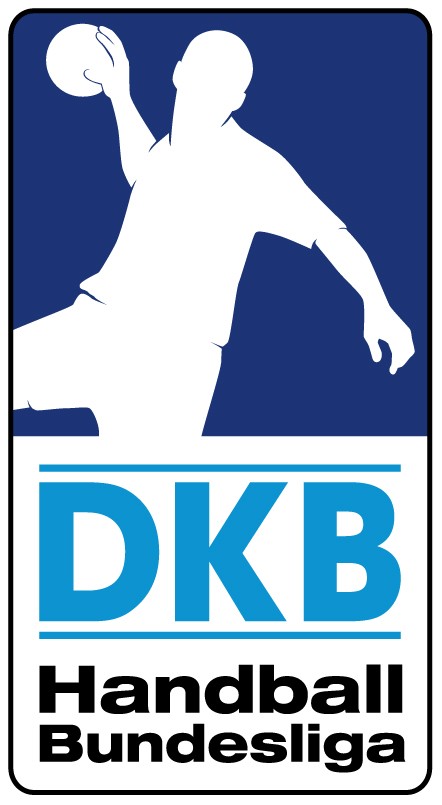 The beginning of the new Bundesliga season brought us huge surprise. The current German champion and main favorite for the title in the new season, THW Kiel have been defeated in the away game at TBV Lemgo. The reason was the second half, where Lemgo’s defence and goalkeeper kept THW Kiel to only 8 goals scored. In the end Lemgo celebrated 27:21 victory over THW Kiel. HSV hamburg drew away at Gummersbach, while Rhein-Neckar Lowen won only by a goal at home against Magdeburg. Flensburg had no trouble 29:23 against newcomers Friesenheim.