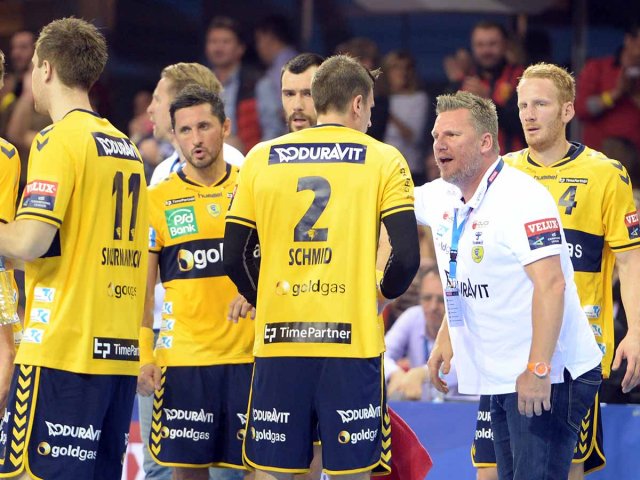 Rhein-Neckar Lowen were the favorites at the SAP-Arena in Mannheim against TBV Lemgo, but the team had no easy job. TBV Lemgo proved to be a tough nut to crack, and they even had the lead for the second quarter of the match. It was all decided after the 56th minute in which RN Lowen scored two goals, and conceded none, making it 34:32 in their favor, and managed to keep this slight lead until the end, when the final score of 35:34 was settled. Captain Gensheimer scored 11 goals, while du Rietz contributed 10. Timm Schneider was Lemgo’s best with 8 goals.

THW Kiel had a relatively easy game away at Bergischer HC, and won with 32:20, still being on level points with RN Lowen, but on second place. 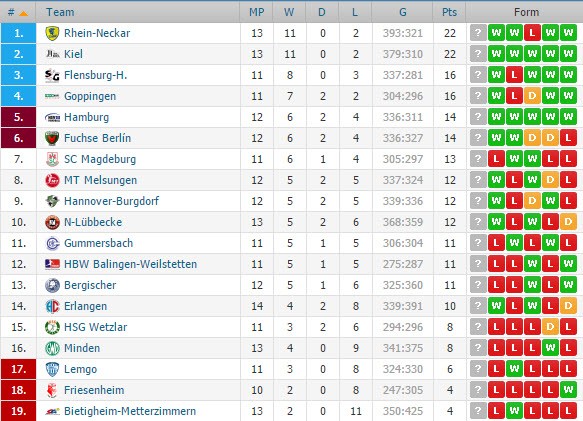