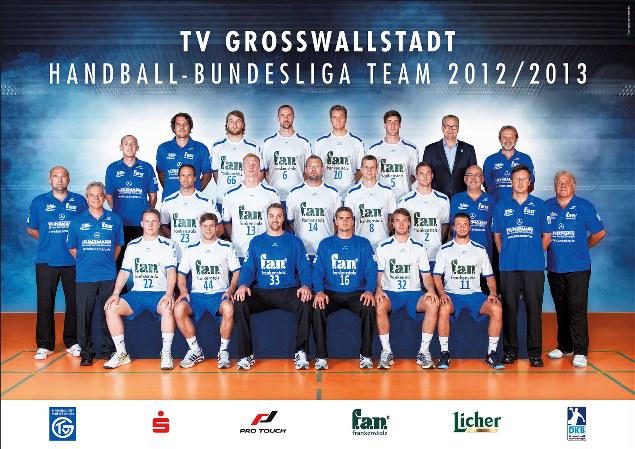 Grosswallstadt seem to be on their to the second Bundesliga after they were defeated by Neuhausen at home with 26:28. Despite leading 14:11 at half time, the team is hit by financial crisis lately had to dissappoint their fans in the end, and now the current situation means no good for them. They are with 11 points, four less than safe-place Gummersbach (game less), with four rounds to go. Considering their form, it’ll be hard to imagine Grosswallstadt not being relegated this season.

RN Loewen used home advantage and easily beat TuSEM Essen with 29:21, giving them again small comfort ahead of the third-placed, and putting pressure on THW Kiel.