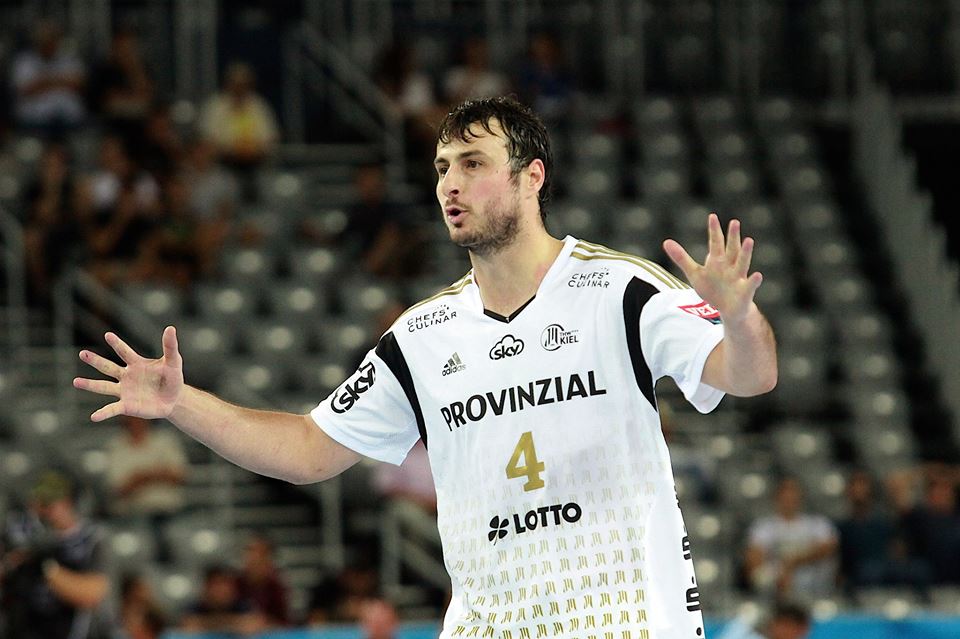 THW Kiel joined Vive Tauron Kielce and MVM Veszprem in Cologne! Germany will have at least one team at VELUX EHF Champions League Final4 for the seventh year in a row, even predictions talked about next edition as critical about participation of the best handball league members.

The “Zebras” were much better during first 40 minutes (19:15), but Barca managed to make a big come back. Gudjon Valur Sigurdsson netted for 31:26 five minutes before the final buzzer, but fantastic duo Joan Canellas and Niklas Landin made this night unforgetable for the “black-white” fans army.

Entrerrios netted six for the “winners”, while match winner Canellas and Vujin made the same for Kiel, who will fight for the third crown in Cologne, fourth in total.