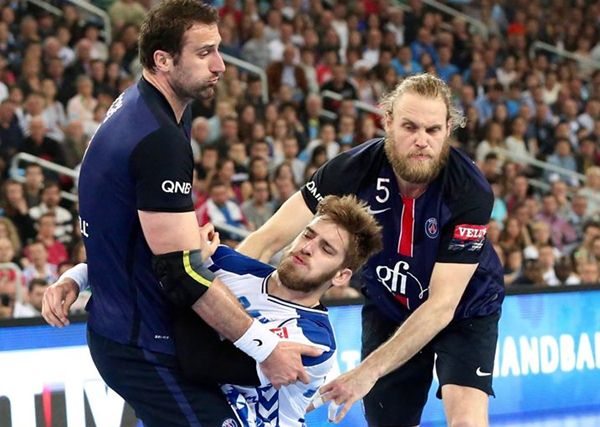 Ambitious German team MT Melsungen are on the way to make even more stronger roster for the upcoming years in which obviously “Red from Kassel” want to fight for the Championship title.

The new member of the team who has only average season after fourth place which they won at DKB Bundesliga last season – will be Domagoj Pavlovic.

Pavlovic has valid contract until summer 2019 with Zagreb, but it is expected that two teams agreed about transfer fee next summer.