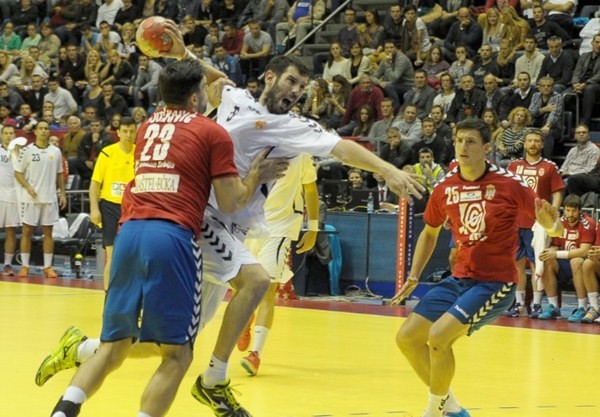 In their ambition to win the domestic Championship after 11 years, CS Dinamo Bucuresti signed another player from the Balkan region – Montenegrian playmaker Mirko Milašević. The 30 years-old Montenegrian agreed contract for the upcoming season in which team from the Capital want to make progress from last year third place in the domestic League.