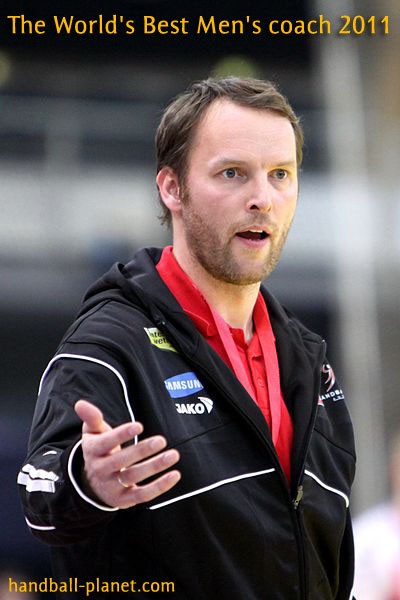 The DHB confirmed the rumours. Dagur Sigurdsson is the new Germany national team coach, and is supposed to consolidate the team that failed to qualify for the World Championship 2015 in Qatar, but were lucky to be given Wild Card for it at the expense of Australia participating. Dagur Sigurdsson will succeed Martin Heuberger, and will coach both Fuchse Berlin and Germany in the upcoming season, after which he will be released from Fuchse Berlin in order to concentrate on the national team.