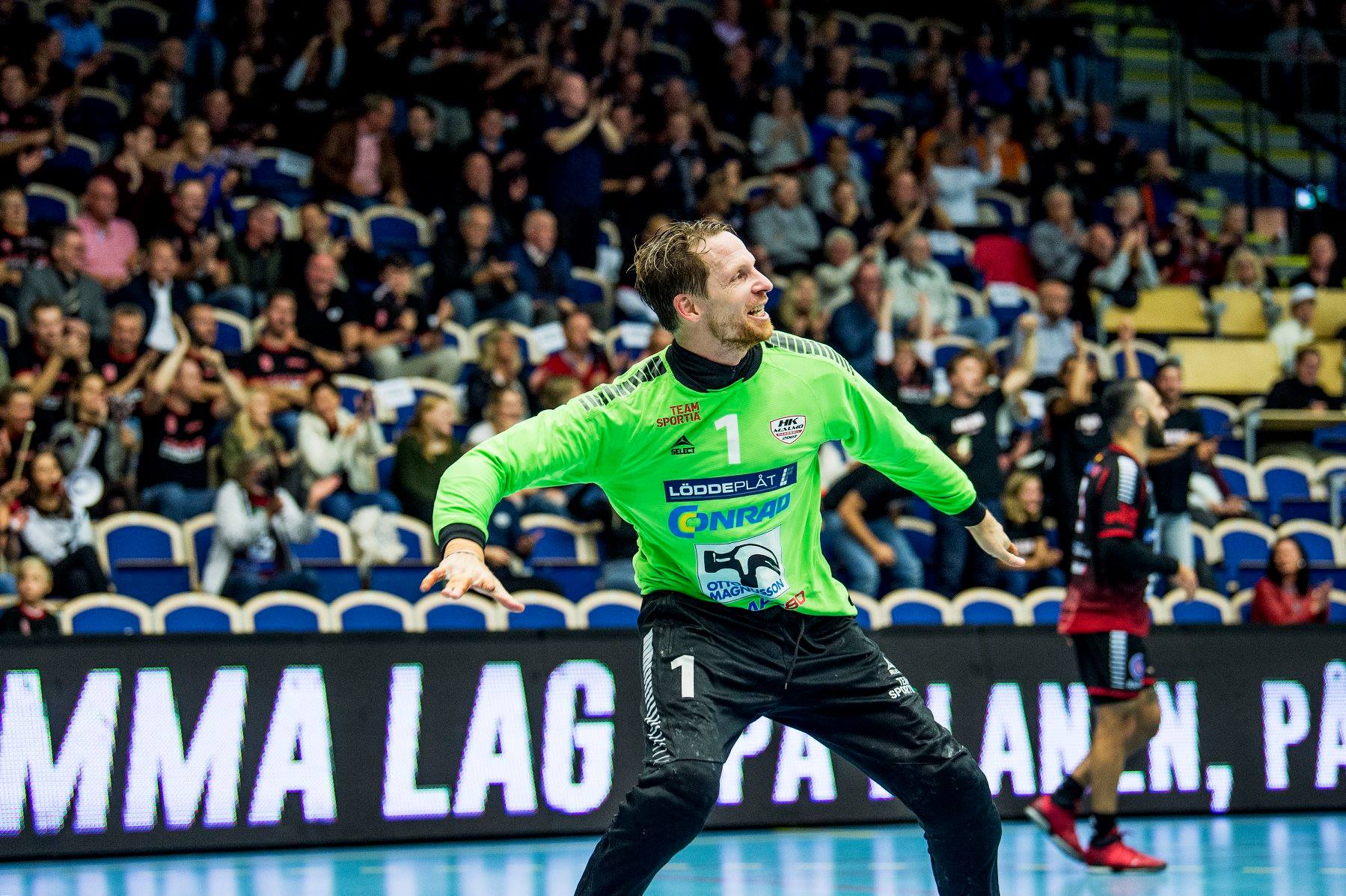 Famous Swedish goalkeeper Dan Beutler has got a 15 months suspension from handball because using cocaine.

The 42-years old goalkeeper admitted in interview for SportBladet that he was using drugs as a way to avoid trouble of working in the evening.

In connection with the doping test, an investigation was also initiated which showed that Dan Beutler has “adhd of combined form”. A diagnosis that, according to himself, explains a lot.

– I just self-medicated. Without knowing what really. It became a valve when it flooded inside me. My psychologist has explained that for some who have ADHD, there is a chemical reaction in the brain that causes the gears in the thought paths to suddenly click.

Beutler got fired from IFK Kristianstad 2014, after signing for an Iranian club without telling IFK. He has played in HK Malmö for the past four seasons.

Before this season he was ready for Danish GOG, but that contract was torn down in connection with the doping disclosure.

Despite the shutdown, Beutler has the ambition to continue with the handball.

– Together with Henrik Johnsson and Christoffer Ekmark, I am sketching a book. The last chapter is about me taping my fingers one last time and playing a match, whatever level it is. That’s my biggest dream – to play again. This should not be the end. My love for the handball is huge, says Beutler, who according to the Swedish Handball Association will appeal the suspension.