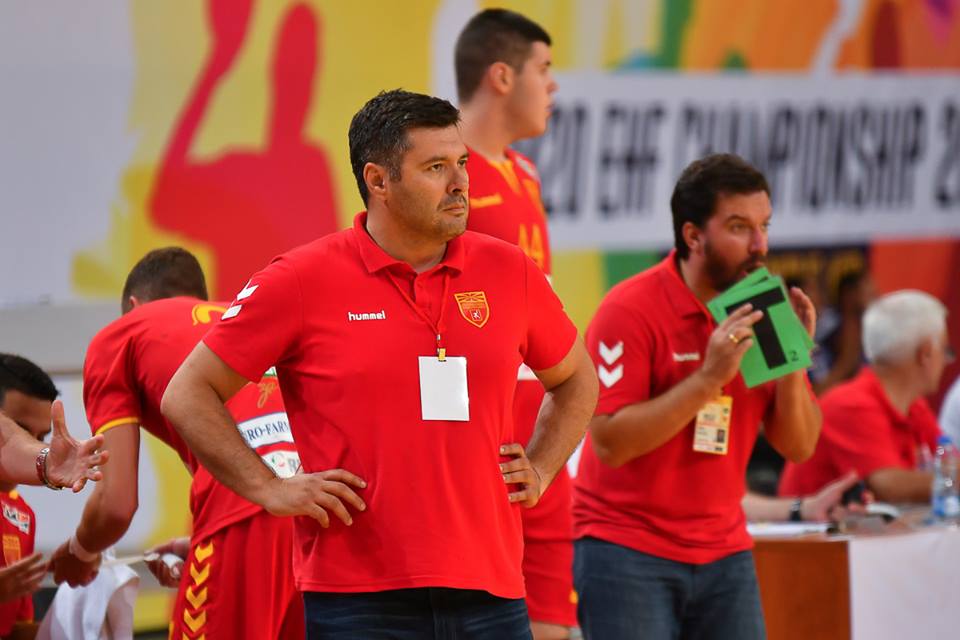 North Macedonia will get the new head-coach of the national team – the domestic one. His name is Danilo Brestovac, curently on the position of RK Metalurg Skopje coach, but also responsible for U21 and U19 national teams.

Brestovac will be promoted soon after the end of public Contest on which six domestic and foreign coaches applied with their CV.

Brestovac was working as an assistant of Ivica Obrvan and Lino Cervar in the national team, but also RK Metalurg. He worked as assistant coach of the French Chambery Savoie, but also as the first coach in Luxembourg.