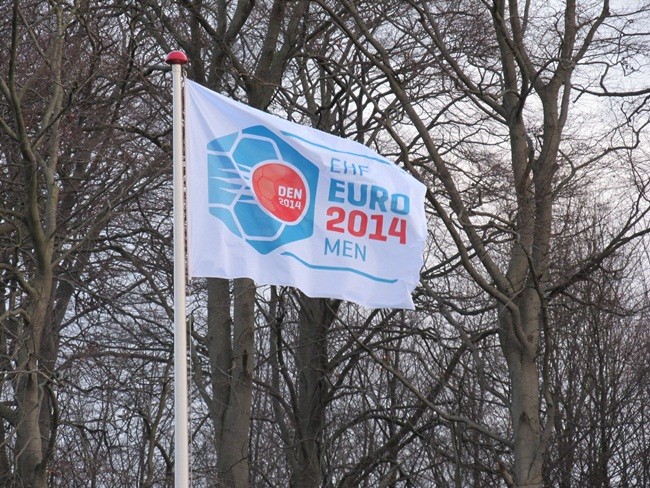 Day three at the European Championship in Denmark sees Group A and Group B teams’ play their second matches, after which many things will be known, including the teams that will secure the main round.

In Group A, Macedonia takes on the Czech Republic, and both teams will be taking this game very seriously as a victory might as well mean a main round for them, both having lost the opening matches, Macedonia losing to host Denmark 21:29, while Czech Republic were unexpectedly crushed by Austria with 20:30. Both teams met recently, at the EHF EURO 2012, and Macedonia took the win 27:21 in that one. In todays’ match, main injury worry is Czech goalie Petr Stochl, who had to leave the game against Austria without returning, and now there’s a question mark over his participation at this very important match against Macedonia.

Austria were brilliant in their opening match, winning 30:20 over the Czech, but todays’ opponent, Denmark, is by far the more quality team, and understandably the favorite in this game. This victory will surely mean that the Danes won’t take the game lightly, and will be putting all effort in winning this one, while Austria can surely try to concentrate more on the main third game against Macedonia which might be a key one, and go freely into this one without much pressure put on them.

In the other group, Group B, we will be seeing Spain taking on Norway, while Hungary is up against Iceland. Spain is huge favorite against Norway who lost the first game against Iceland and are in huge trouble in this very hard group. Spain is the star team, and are poised to win another championship, after winning the World Championship last year in Barcelona. Hungary without Nagy is not the same squad, but after the expected defeat to Spain, Iceland and Norway are their biggest chances of advancing to the main round, and the first chance is today, against Iceland.