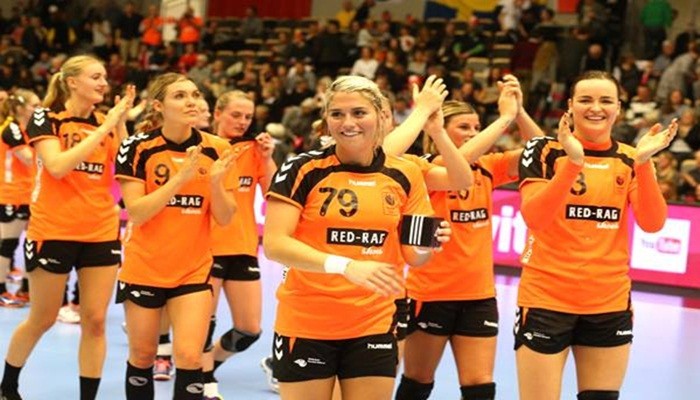 The most impressive performance in the first four matches of the World’s Championship 2015 eighth-finals has been seen by Dutch girls! The Netherlands trashed Serbia 36:20 (17:6) for the place in Olympic qualification tournament next March! Nycke Groot and her team-mates showed amazing level of play from the first second of the match providing 7:1 lead after nine minutes, when became obvious that reigning world’s vice-champions have no quality and power to be on the level of their rivals.