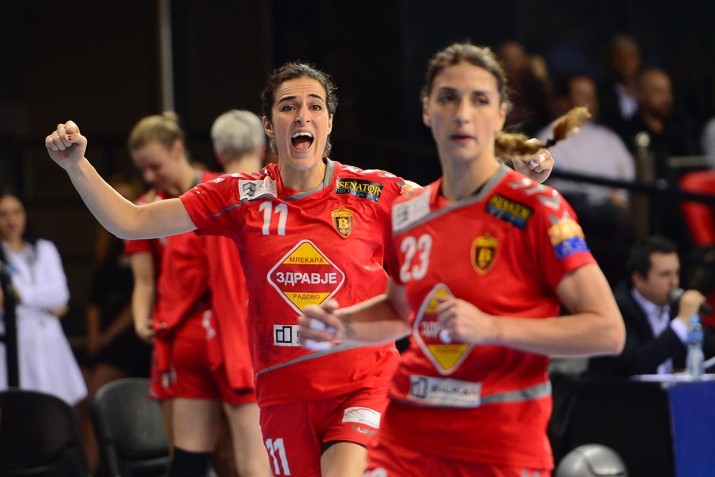 One of the ladies who showed TOP class performance in previous seasons, the 29 years-old Serbian left back Sanja Damnjanovic will leave ZRK Vardar Skopje after two years. She stated to Sportski Zurnal that “it is still open about her future, but the most important thing is that offers exist”.

Damnjanovic came to Skopje in 2015 from Danish Viborg HK, but she couldn’t take a place in the first line-up instead of Croatian star Andrea Penezic.

The member of Serbian silver squad at WCh 2013 in Belgrade, played also at RK Podravka Koprivnica between 2011 and 2013. Before that, she played at RK Krim Mercator and RK Zaječar.