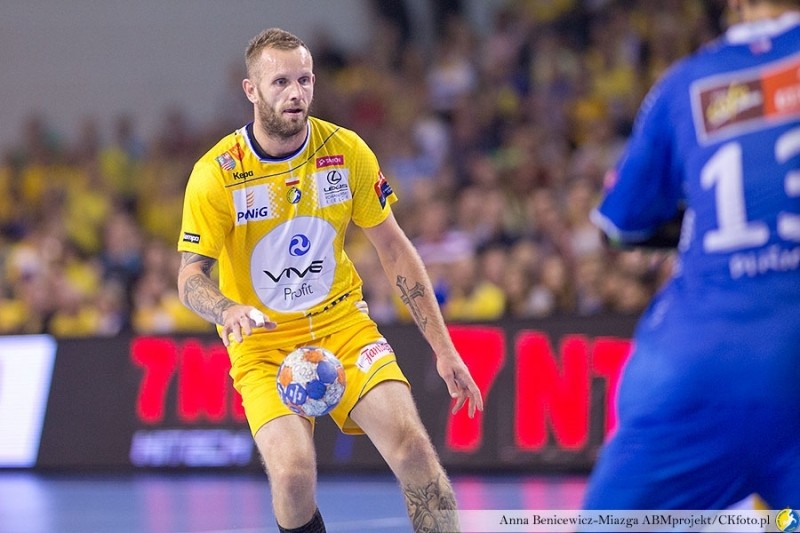 He had a wish to finish with the NT career in front of home fans in Krakow, but injury forced him to stay out of the court in the most special moment of proffesional life of handball player. The 35 years-old Polish playmaker Grzegorz Tkaczyk had shoulder surgery which will keep him out of handball until end of the season. This will be a real trouble for Michael Biegler in Polish national team, but also Talant Dujshebaev who set high goals with Vive Tauron Kielce in current EHF Champions League campaign.

Poland lost also Bartolomej Jaszka on the same position in the previous period.

Poles will play in Krakow against France, Serbia and Macedonia in Preliminary Round of the Men’s EHF EURO 2016.