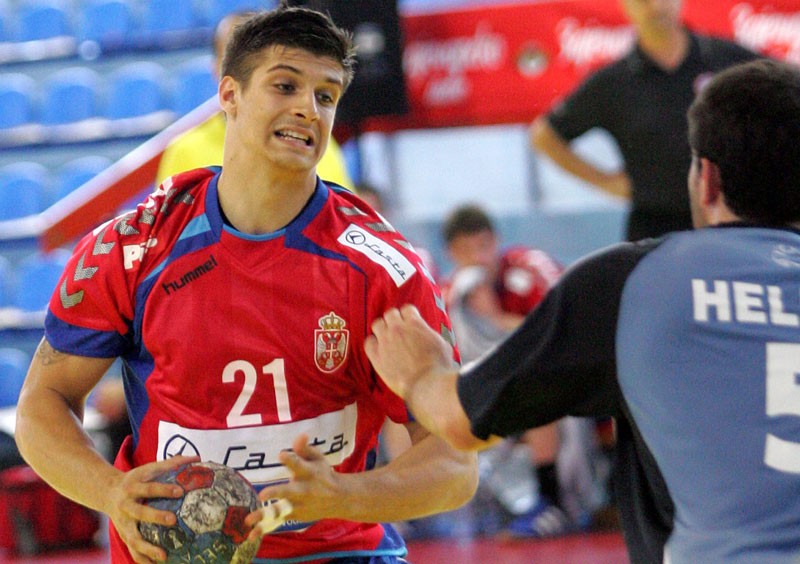 Petar Djordjic and his playing for German national team becomes never-ending story,writes German MOPO.de. Former Serbian NT left back, who has a wish to change a NT jersey, after almost four years in which he didn’t play for the “Eagles”, still is far away from the Martin Heuberger’s squad. Why, there is no answer.

Djordjic, definitely, won’t be a part of ths squad who will face Poland at WCH 2015 Play-Off next June.

” I know that it does not work until June ,” says Djordjic.

“I hope that it will work until the World Cup ,” said Djordjic wishes : ” Until then, I do not want to talk a lot about the topic and focus on the HSV  – concluded former player of SG Flensburg and HSG Wetzlar.