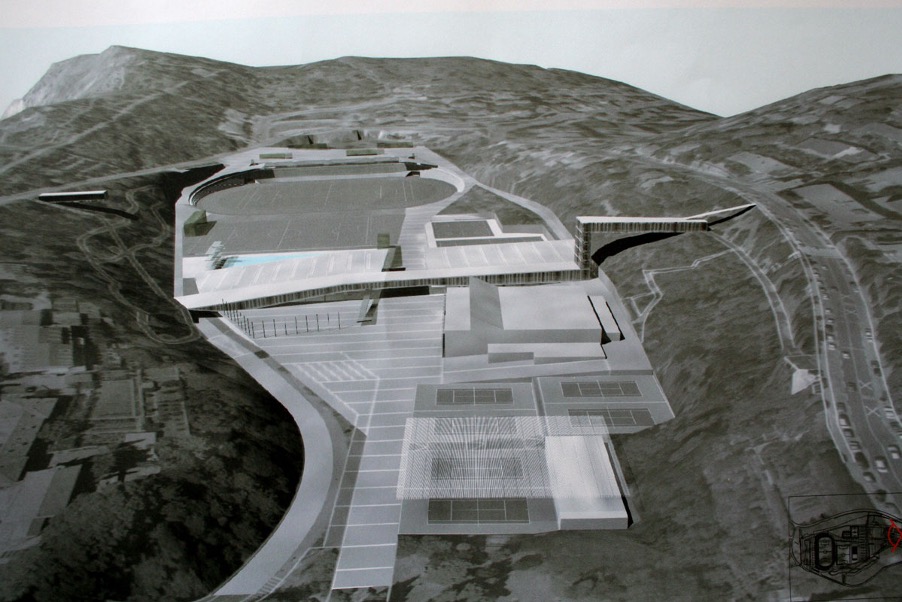 The Croatian Handball Federation has announced that Dubrovnik will get a new hall before the 2025 IHF Men’s World Championship, which Croatia will organize together with Denmark and Norway.

Dubrovnik Mayor Mato Franković and his colleagues talked to the marketing director of the Croatian Handball Federation, Silvio Njiric, and confirmed the desire for famous touristic city to become part of the 2025 World Cup project.

Dubrovnik is ready to build a new hall in Gospino polje and thus become part of the world handball milieu that year.

The project of building the hall has existed since 2008, and it will be adjusted to the new standards of the International Handball Federation (IHF), along with the reconstruction of the existing hall.

The capacity of the new hall should be 5,000 seats.