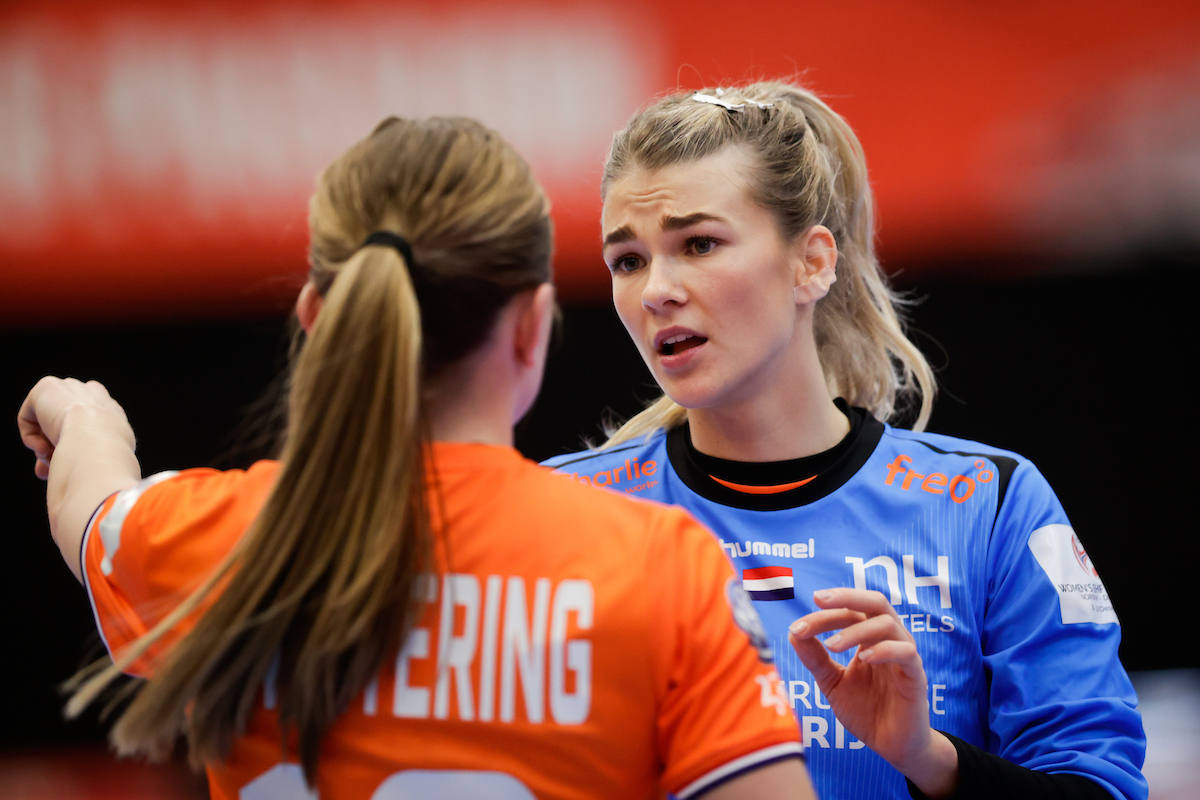 Netherlands beat Germany 28:27 in exiting match of the Main Round in Kolding, but that isn’t enough for reigning World Champions to continue fantastic series of playing at semi-finals of the big events since World Championship 2015.

Tess Wester, once again, was the “wall” of her team with fantastic 18 saves, but Dutch girls needed win of 2 and more goals difference to come on positive side of possible “three teams” table at the end of the Group.

At semi-final, beside Norway, will play Croatia or Germany.

Croatia can afford even minimal defeat against Germany, but two goals win will put German girls in the medal’s battle.