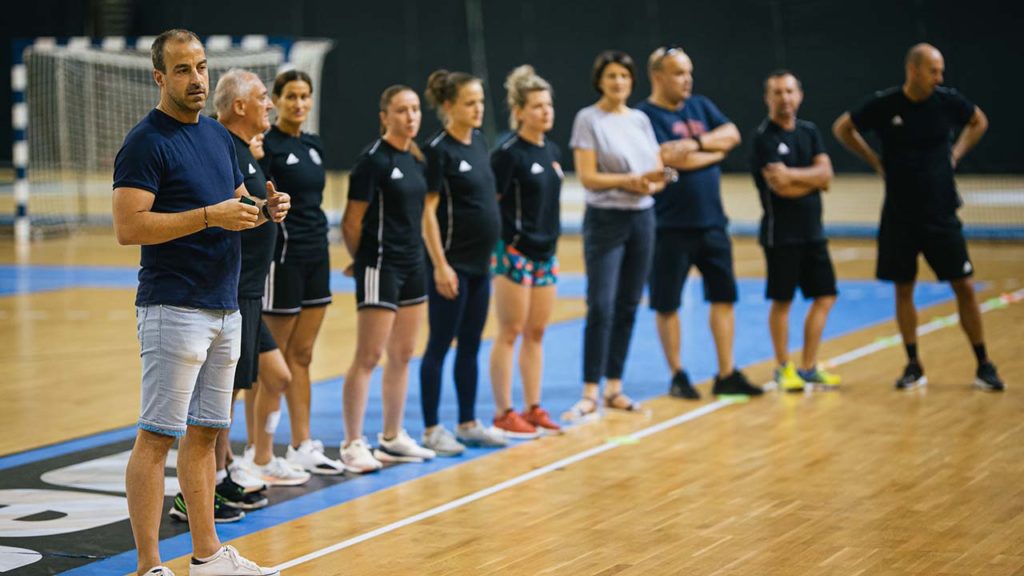 After two disappointing defeats at league start, the management of Hungarian women’s team DVSC Kézilabda Kft., The members of the professional staff and the players sat down on Thursday to talk about the situation of the team. Everyone agreed that the performance and results on the pitch were not worthy of the club’s tradition and that the framework was much more than that.

Implementation of the fine depends only on them, if the professional standards, attitudes and sports performance of the five league matches played so far are greatly improved, and this is reflected in the results of the matches, the club will reduce the fine proportionately or even omit it.

“The level of the penalty is at least as drastic as the performance in the first two matches was shocking,” said Zsolt Ábrók, the managing director of DVSC Kézilabda Kft. – Based on what we learned from yesterday’s discussion, I think we all agree that immediate and tangible changes are needed, both from the players and the crew. Only the team can solve this situation uniformly, and because on the one hand I have maximum confidence in this team and on the other hand a leader has to take part not only in successes but also in failure, so I told the team that the punishment for myself I also consider it valid. I believe this move will shake the team and set you on the path you are destined for this season. Thank you for the patience of the fans and for standing by us”,  concluded Abrok.