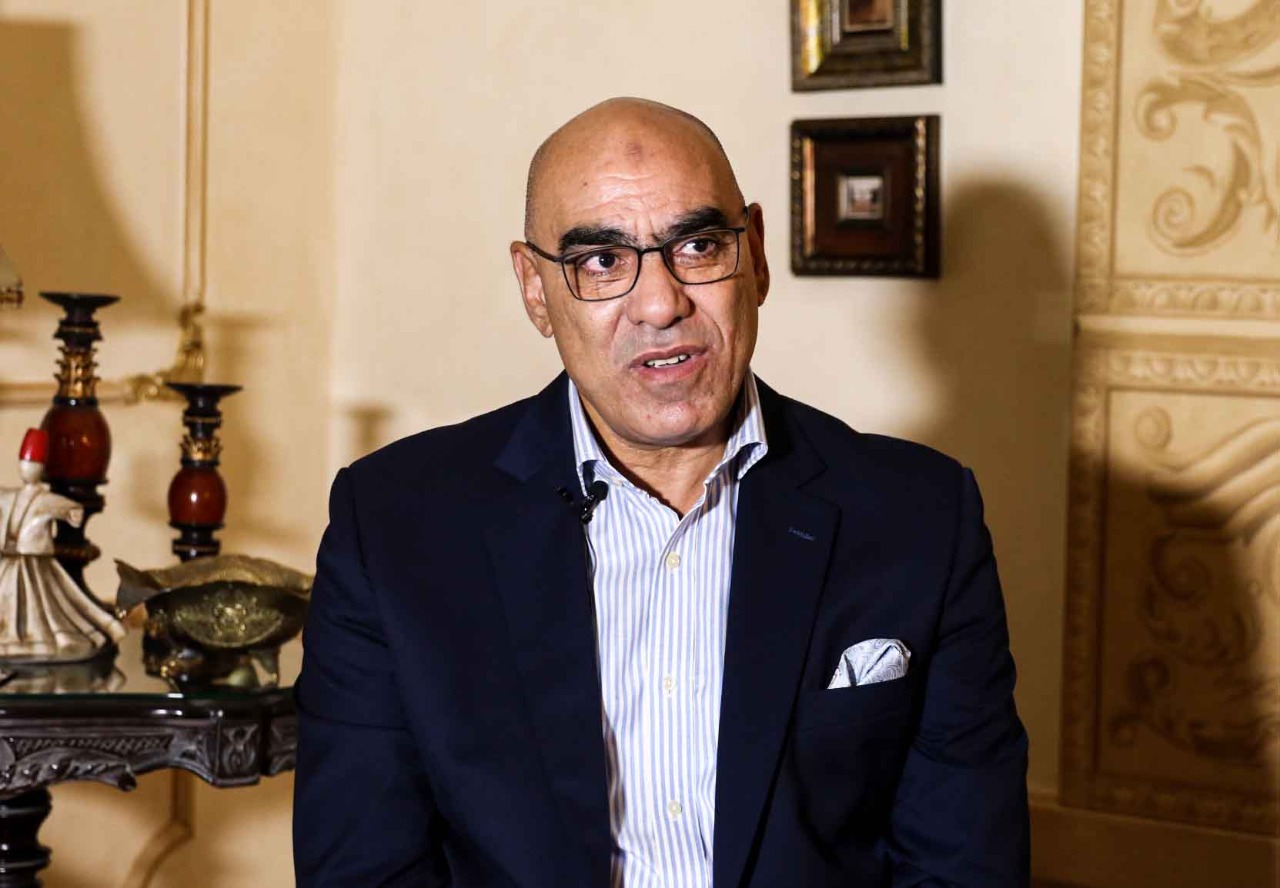 Egypt 2021 President of the Local Organising Committee LOC Hisham Nasr has revealed the current situation and updates regarding the event’s venues as well as the spectators attendance, write official tournament website.

Talking to Egypt 2021 official website, Nasr confirmed that the situation concerning the venues is assuring. “We can inform the IHF that our venues are ready. Only remaining are finishing the floors. Meanwhile, we are working on renovating the training halls. All will be concluded by the end of next month. Handball has created a huge leap in the sports infrastructure in Egypt. Its halls are now capable and ready to host any indoor games”. Nasr stated.

Regarding the spectators’ attendance, the LOC President said; “We are part of this world and move and react according to the current situation of the coronavirus. We have more than one plan and scenario for the spectators. At the time being, we have an approval from the medical commission to allow spectators in with a 50 per cent capacity of the hall. We have other alternative scenarios that would allow either 30 or 100 percent capacity if the situation gets better by January. Each plan has its own protocol to be followed” Nasr explained.

“The players have a different plan which was set by the medical commission to secure the teams through a ‘Full Bubble’ scheme, where they will be restricted from maintaining any social contact with anyone outside their bubble, known as the ‘red zone.

” Only those isolated within the ‘red zone’ are allowed to enter the playing pitches or dressing rooms. Then, we have the ‘orange zone’, which allows one out on condition of going through regular PCR tests. We are doing all our best effort and the government has allocated millions of pounds for the implementation of these precautionary measures.” The LOC President said, adding that ‘The Lockdown which is taking place in some European countries doesn’t prevent playing sport in those countries. At the time being, the European championship is taking place and if any Covid19 cases are detected they are isolated, but the competition and matches continue. We hope the situation will not escalate until January, so we can go on with hosting our event”, the LOC President concluded.

The Men’s World Championship 2021 is taking place during the period from 13 to 31 January with the participation of 32 teams for the first time in the history of the championship. The matches will be held on four different venues; Cairo Stadium, the New Administrative Capital, Borg El Arab and 6th of October.