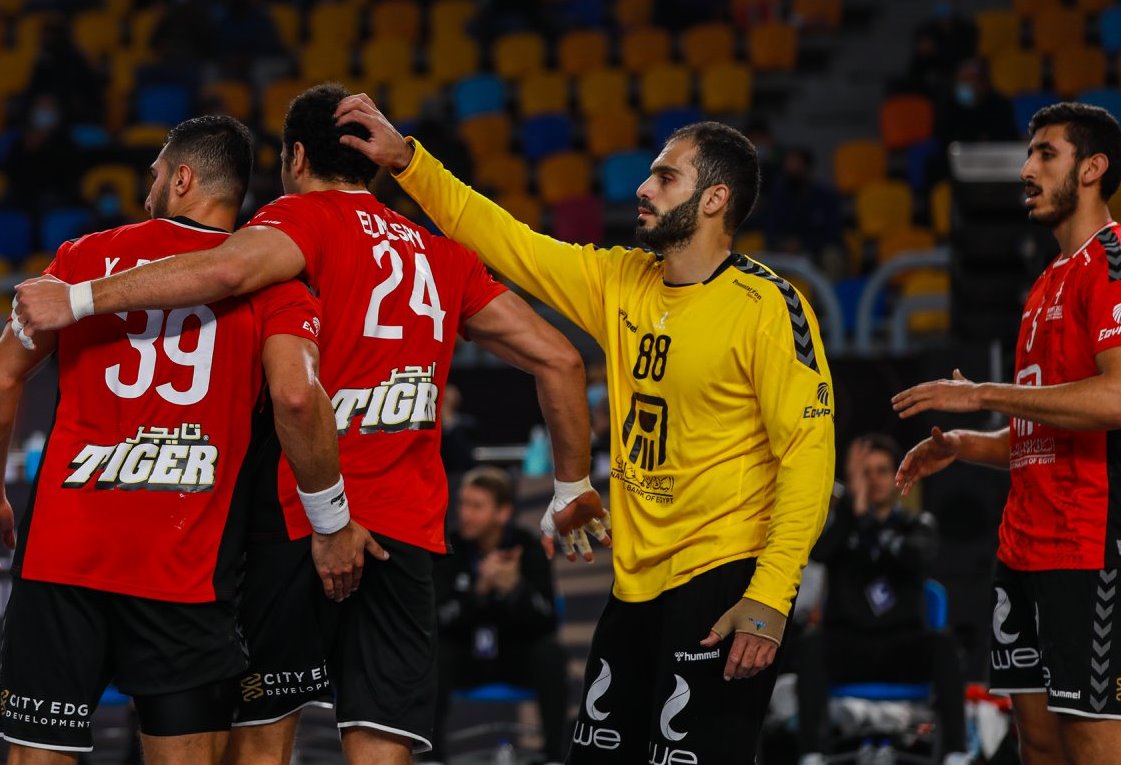 The No.1 of the Egyptian handball team in the campaign at Men’s IHF World Championship 2021, Kareem Hendawy, will join ambitious Macedonian handball project, RK Eurofarm Pelister!

The 32-years old goalkeeper will come to Bitola after the World Championship in his country.

Hendawy has played for many club, among them Turkish champions Besiktas, while the last destination was Romanian Dobrogea Sud.