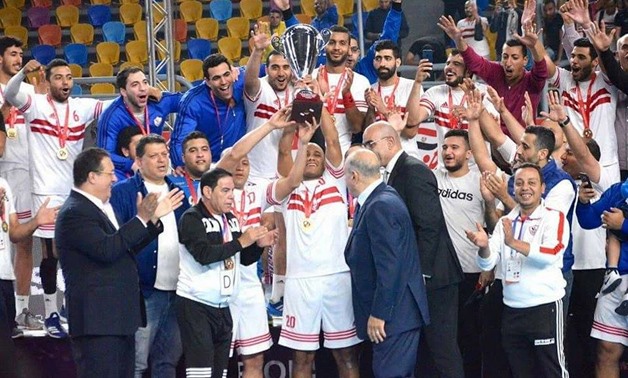 Team led by coach Bassem Al-Sabki was placed in Group B, where they defeated the Moroccan Raja d’Agadir, the Algerian GS Petroliers (GSP), and the Congolese Jeunesse Sportive de Kinshasa (JSK). The White Knights beat the Ivory Coast’s Red Star OJA in the quarter-finals, and then overcame the JSK in the semi-finals.