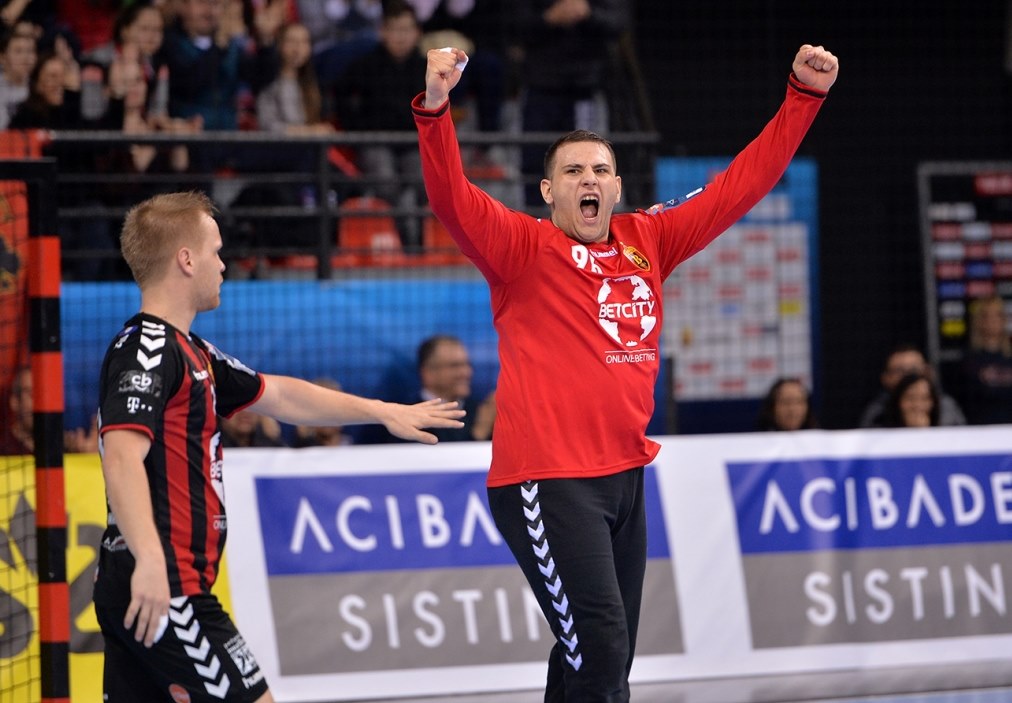 The VELUX EHF Champions League Preliminary Round is over.  Exactly 14 teams have stayed in the battle for the placement at Final4 in Cologne. Period between September and February was important for some guys who played their first ever season in the European elite competition.

Here are the BEST 7 newcomers in opinion of Handball-Planet.com team.