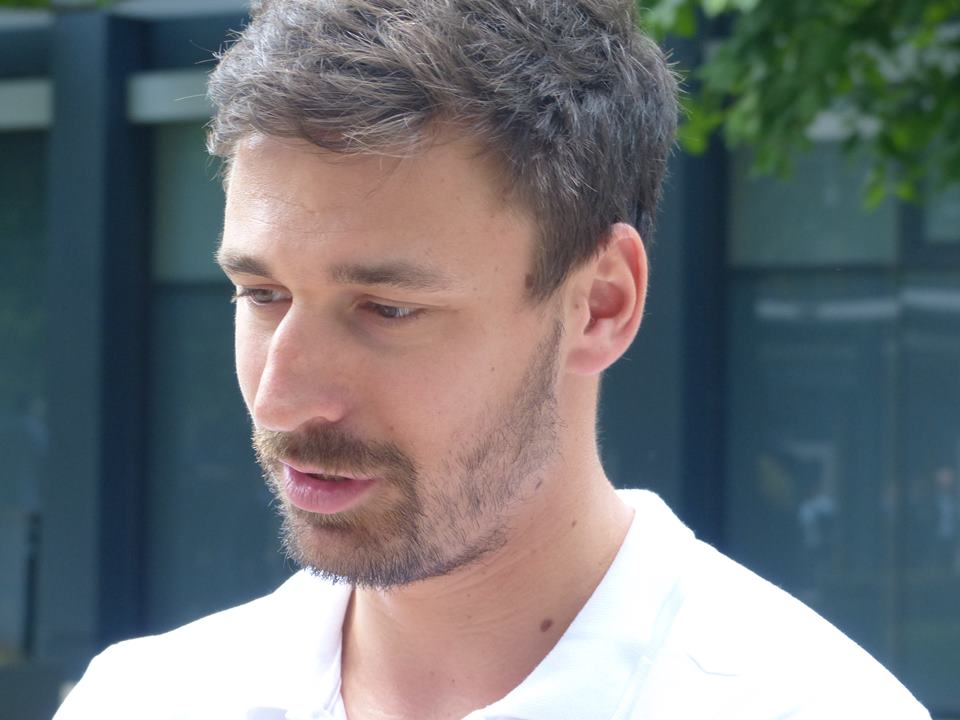 Mate Lekai showed leading character in the previous season when he totally get out of the Chema Rodriguez shadow in Veszprem. Hungarian playmaker stayed on the same level in the new season with Ljubomir Vranjes on the bench, using even more freedom in the game without serious solution like Aron Palmarsson in the plans last summer.

Lekai became a real leader of Veszprem at the beginning of Vranjes’ era showing same influence on the game like Thomas Mogensen did through the years in Flensburg Handewitt.

Former PICK Szeged player netted 42 goals which put him at the top of scorers list of the VELUX EHF Champions League after six rounds: