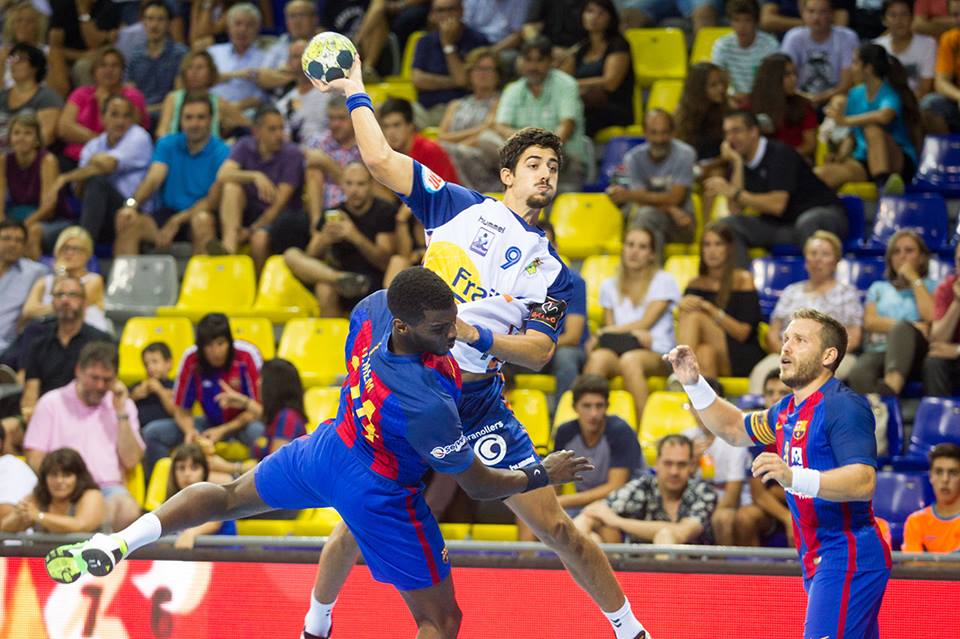 HC Tatran Presov beat Bjerringbro Silkeborg 32:28 in the match of EHF Cup Group phase Round 5 and made some things clear before the quarter-finals which concludes only three pairs as SC Magdeburg are already qualified for the Final4 event as a host in GETEC Arena.

The Danish team with four points has only theoretical chances to endanger RK Nexe Nasice (6 points) and escape from the “worst second placed team” title. However, RK Nexe will have a chance to win a point against FA Goppingen today in Nasice and secure quarter-final position.