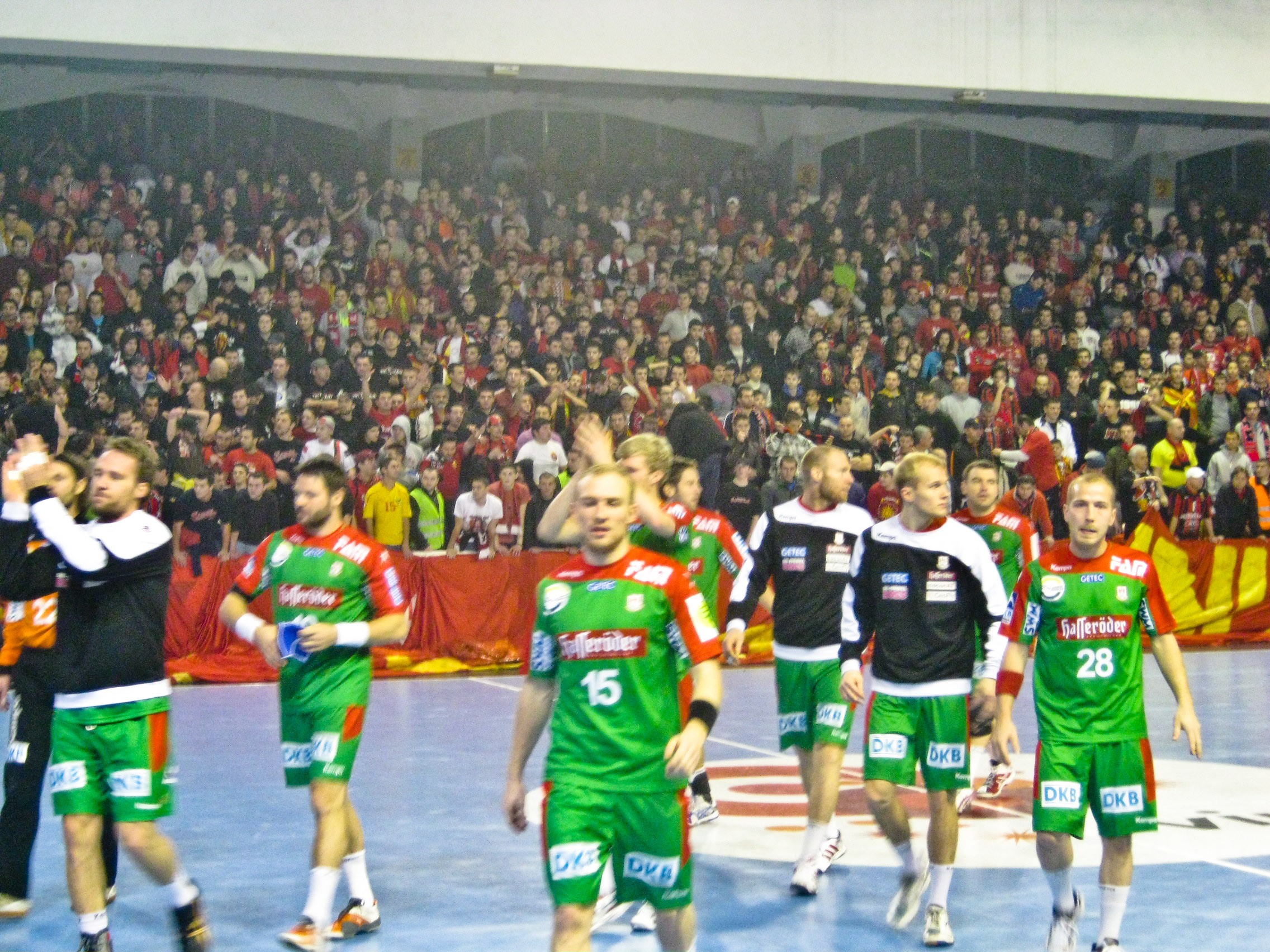 The three matches in the EHF Cup brought us two draws and a home victory. KIF Kolding were unable to materialize the home advantage in the match against Team-Tvis Holstebro, and played only 24:24 despite leading at half time with 14:12.

Same goes for RK Maribor, but they can be pretty happy with the home draw against favorites Frisch auf Goeppingen 26:26, considering that FA Goeppingen at times in the first half had even four goals advantage. It’s good result for RK Maribor, however in the second game in Baden-Wuerttemberg they will be huge underdogs.

In the third game, SC Magdeburg scored and important three goal victory over RN Lowen. 31:28 (16:12) victory and +3 can mean nothing considering three goals can be easily annulated, and moreover they have Moritz Schapsmeier out until the end of the season due to an injury.