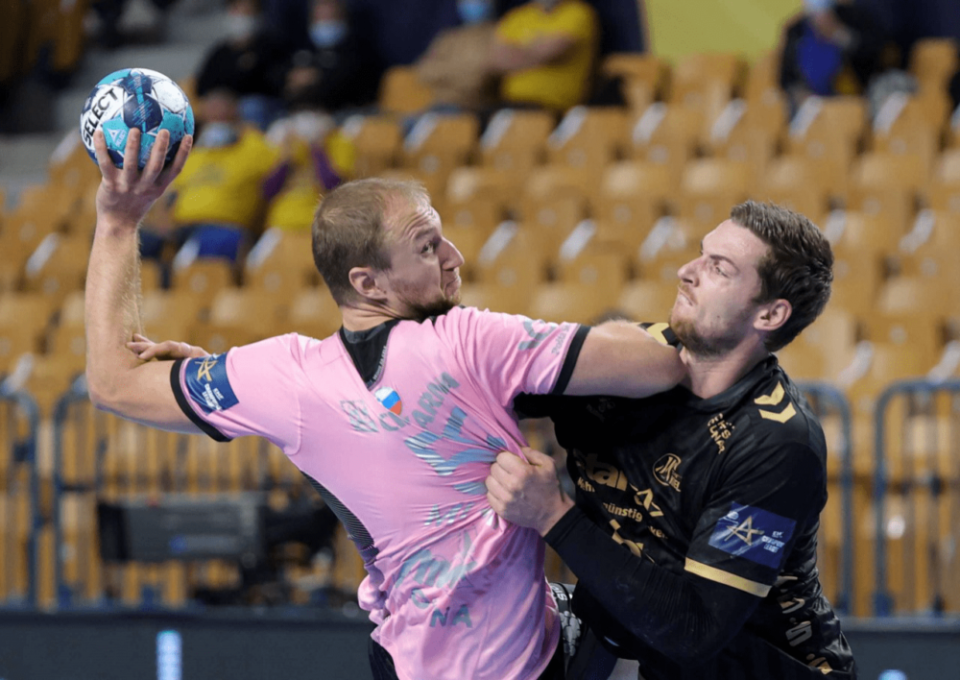 European Handball Federation has announced ranking list for the European club’s competition, for the first time divided between certain Cups.

The EHF Executive Committee decided at its meeting in Luxembourg last week to improve both the men’s and women’s club competitions rankings system by making them more specific for each competition.

Until now, these ranking existed of two parts: one combined for the Champions League and European League, and one for the European Cup.

In the adapted system, separated rankings for the Champions League and the European League are now used; the European Cup already had its own ranking. This three-part rankings system properly reflects the performance of each federation in the respective competition.

Also, the place distribution has been adapted following changes in the playing system of the EHF European League Men as of 2023/24. That competition will include only one qualification round with 32 teams to find 16 teams joining 16 directly seeded teams in a new 32-team group matches stage.

A limited number of federations will have direct access to the European League, while up to eight teams can be upgraded – if requested – from the EHF European Cup to play in that one qualification round for the spots in the group matches.

The place distribution for the Machineseeker EHF Champions League does not change.