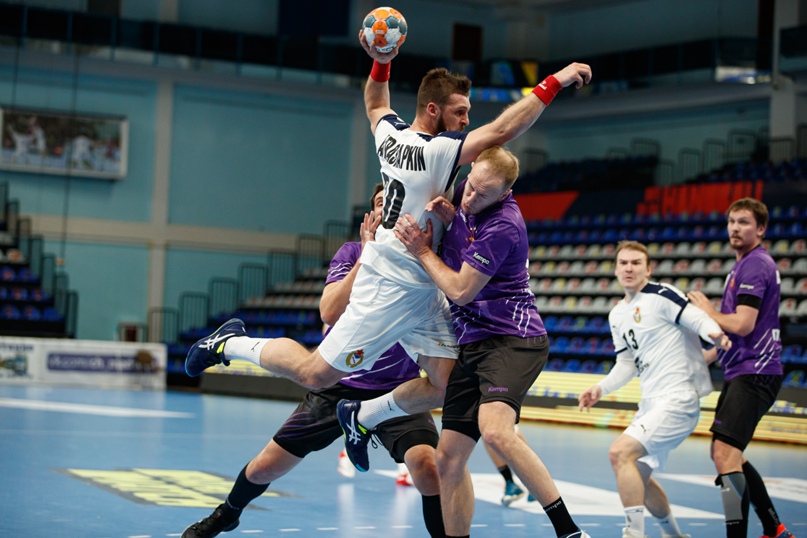 The European Handball Federation underlines that there is no acceptance nor understanding for the Russian invasion of Ukraine. This also extends to all parties being actively involved in or supporting such an act of violence.

As several handball competitions organised by the European Handball Federation have reached decisive marks in the season calendar, solutions had to be found for the national team and club matches which were impacted by the current situation.

It was therefore announced that matches with the participation of Russian and Belarusian teams will not be played as scheduled this week. This refers to matches in the EHF Champions League Men, the EHF European League Men and the Women’s EHF EURO 2022 Qualifiers.

Matches involving teams from Ukraine were also suspended in the light of the situation and for organisational reasons.

For further steps, the European Handball Federation also depends on public information, and the EHF is in the active process of gathering this information from i.e. European governmental institutions and the International Olympic Committee.

Beyond this, the EHF currently establishes coordination platforms with the Association of European Team Sports.

This process is expected to conclude on Tuesday, and the EHF will call for an extraordinary meeting of its Executive Committee immediately afterwards to evaluate the necessity for further decisions.

Topics of the meeting will include the situation of Russian and Belarusian teams in European handball competitions on the club and national team level, including the Men’s World Championship 2023 Play-offs, the Women’s EHF EURO 2022 and the Men’s EHF EURO 2024 Qualifiers.

Contact with the International Handball Federation has been sought as potential suspensions and their consequences would have effects on competitions organised by the IHF.