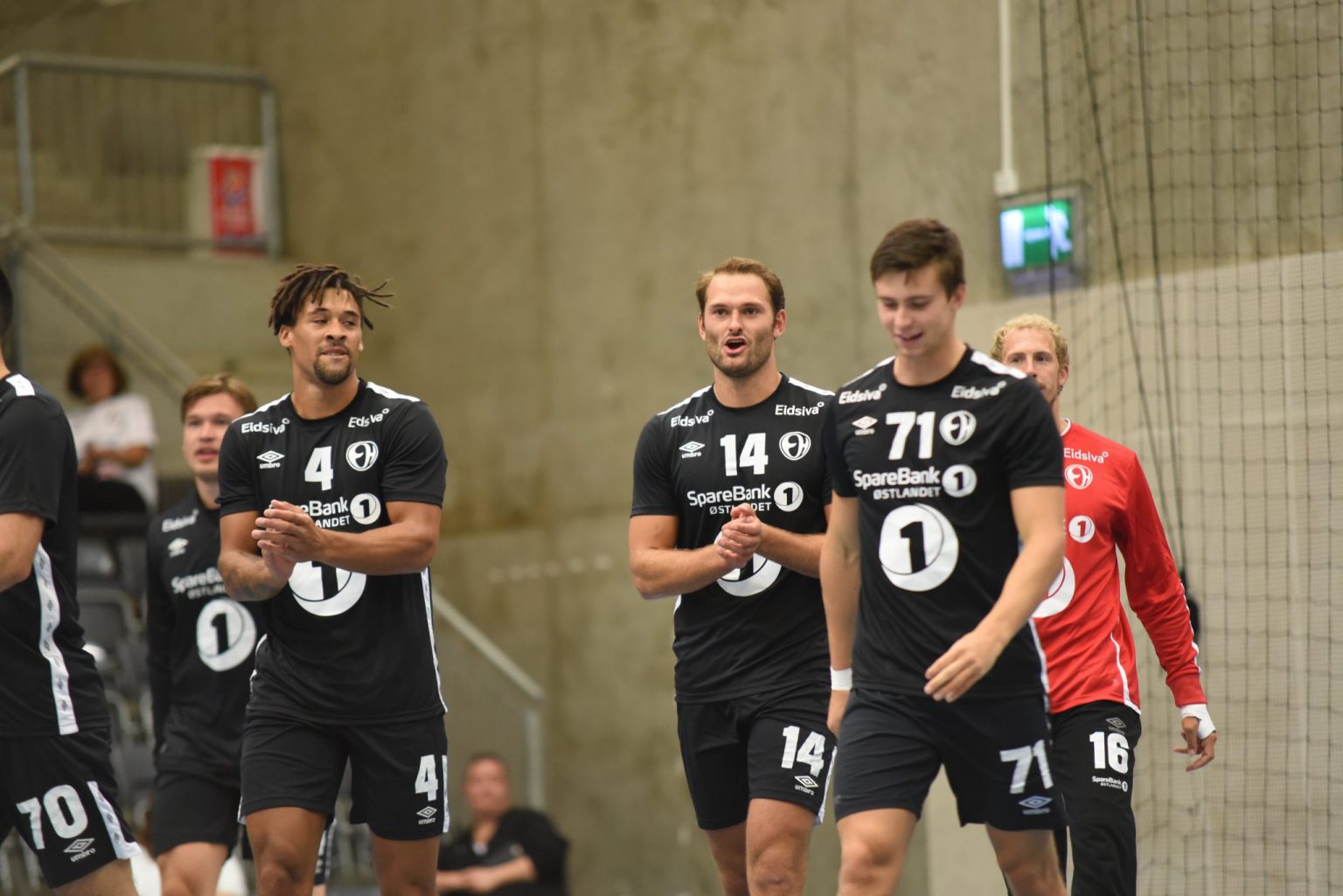 The most ambitious Norwegian handball project Elverum Handball began officially preparation for the new season on Monday, July 20, in front of 200 fans who brought tickets for the new experience in Terningen Arena.

As many as ten new players – and a new head coach, famous name Borge Lund, were presented in “sold out” hall.

The corona situation and the audience restrictions made the premiere a little less social than normal, but it seemed that the audience still enjoyed themselves. It probably helped the mood that Børge Lund set up a session where there was room for laughter and jokes – as well as moderately good performances in football.

Børge Lund seemed like a happy man, and took the time to talk to the audience for ten minutes.