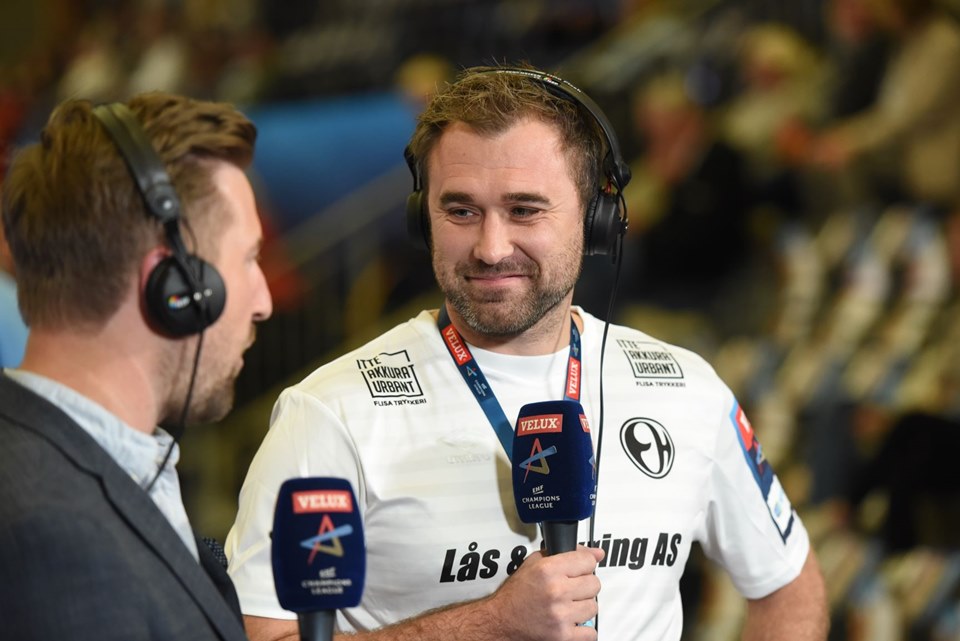 Elverum Handball proudly presents Håkons Hall as a venue for the Champions League-fixture between Elverum and Paris Saint-Germain.

The hall was built against the 1994 Olympics and finished February 1 1993. There has been played several championships in the arena, and the World Cup-final in 1999 is the match that has gathered
most people, with 11.200 spectators.

PSG Handball are the club with the world-class stars like Nikola Karabatic, Mikkel Hansen and the world’s best player 2018, Norwegian superstar Sander Sagosen.

The tickets for the big game will be released Sunday, August 18 in the evening, in Elverum Handball’s app, and on the club’s website for tickets.

“We are very proud of our performance in Europe the last seasons. This season we get the ultimate test for how good we can be both on and off the pitch. We will meet big teams during the whole season, and the home-game against PSG will be the biggest club-game in Norway in the last 22 years, maybe ever, said Elverum Håndball managing director, Mads Fredriksen.

“We wish to make a big event for as much people as possible. We have therefore chosen Håkons Hall. We hope spectators from the whole country come to Lillehammer this weekend. Our goal is to
smash our old record of 6.042 spectators, and the dream is to fill the arena.

“Getting Paris Saint-Germain with Sander Sagosen and Mikkel Hansen to EHF Champions League makes my pulse raise by just thinking of it. What if we can beat the WC-record between Norway and
France from 1999, when 11.200 people came. It is an incredible motivation for the club and our fantastic fans.

“It is a fantastic opportunity to get a big team to Norway for a Champions League-game, where we can show that Norwegian club-handball is moving in the right direction.

“It is a dream for me to play Champions League in Norway. Let us make this match to the biggest club-match in Norway ever!