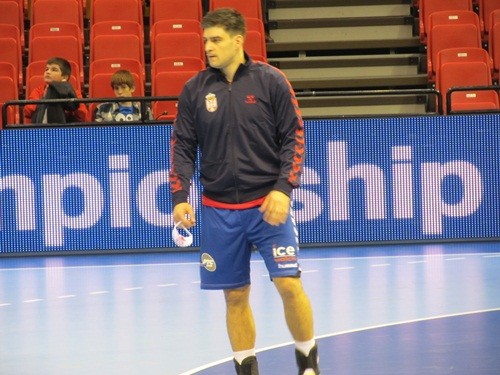 The former Serbian national team player, who was a part of generation 2012 silver medalists at EHF EURO 2012, last four seasons played in domestic league, since 2018 at RK Dinamo Pancevo, currently the 5th team in the league.

Vuckovic’s best handball days have been between 2008 and 2017, when he was captain of German MT Melsungen.